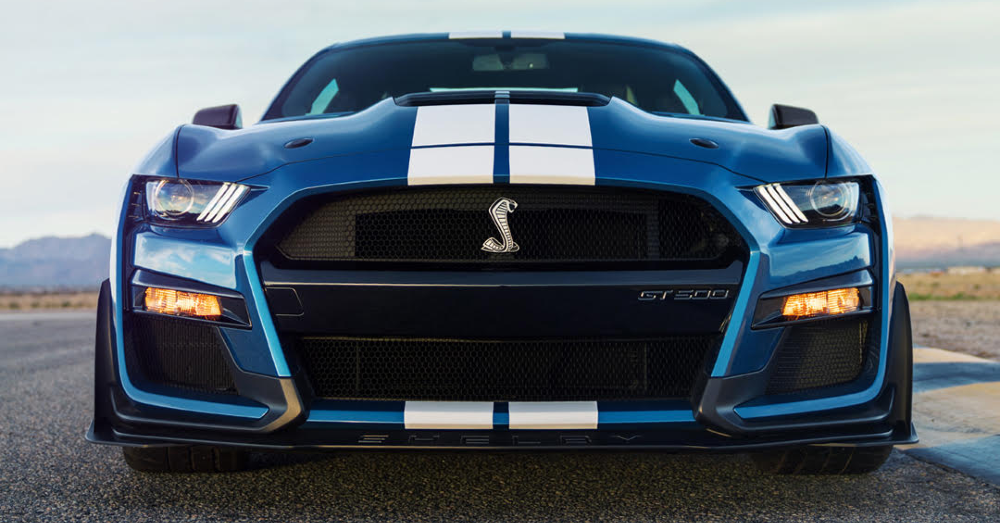 When it comes to performance muscle, Carroll Shelby is a name you know and admire with a strong history of racing success.

He was a man with a swagger that couldn’t be ignored and he knew his business was to build cars that offered the greatest performance on the road and track. Along his path of reaching some of the most lauded races of the 1960s, he left men like Enzo Ferrari and Zora Arkus Duntov in his wake in an effort to continue to give us the cars that would push adrenaline through our veins with ease and joy.

While the 1960s were a heyday for Shelby, the years that followed showed us that his swagger was fleeting and even though he tried to keep the performance going, it was difficult. His company, Shelby American, has been at the forefront of performance for several years, but until recent years it felt as if the company was mostly in the shadows of Ford. That’s not the case any longer as Shelby American has created some new models for us to admire and for a few select drivers to be able to enjoy the ride from behind the wheel and the rest of us to admire from afar.

What has Shelby American Created?

The first new model this company has offered for us to enjoy when it comes to the ride you want on the track is a reincarnation of the original Competition Mustang. This new car is called the Original Venice Crew 1965 GT 350R. That’s a long name for you to remember, but as soon as you see the car and take a look at what it has to offer, you’re going to be ready to take it for a spin, or at the very least see what it has to offer for the drive.

Other models that are offered by Shelby American include the rebirth of the Shelby Series 1 and the 1967 GT 500 Super Snake. These new models will join a lineup that includes some of the continuations of the Cobra name, the GT40s, and Mustangs that are able to offer us the fun we want. Shelby American has even upgraded some of the trucks to make them into muscle machines that are a lot of fun to drive. Right now, this company is producing its largest and most diverse lineup ever with a global reach and an assembly plant in Europe along with dealers in fourteen different countries.

Amazingly, the truck part of Shelby is now 75 percent of the business to give us more fun on the roads and off-road areas than we might think possible. The Shelby American company is based in Las Vegas where it modifies new Mustangs into hotter Shelby models including Super Snakes. Whether you want to visit one of the dealers and see how much additional power can be put into a truck or a sports car, or you’re looking to see some of the legacy left by Carroll Shelby, the company is certainly on the rise.