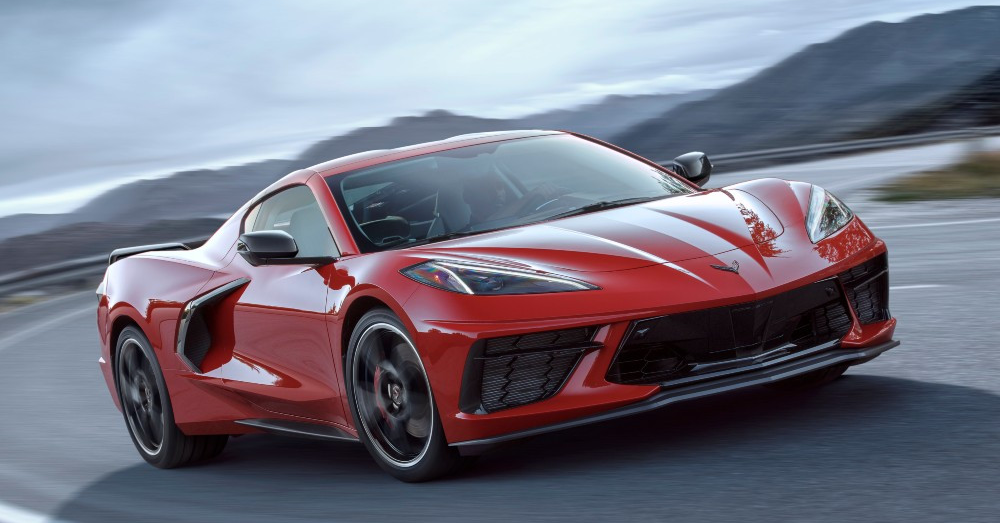 We know it’s coming, but every single time the new Chevrolet Corvette that has the mid-engine build is out testing, we get excited.

This car will usher in a new level of performance for the brand and bring the thought to the forefront that we need to have a car that can compete in style and build with the European models. As the first Corvette to ever have the engine behind the seats, this beauty will be one we continue to talk about and admire for many years.

Where Was the Most Recent Test?

As a car that will be put through the paces when it’s finally in production, the new mid-engine Corvette has to be able to perform under a variety of conditions. This includes ben an amazing car at altitude for those who will take this car up the mountain trails or operate it in cities that reside high above sea level. Recently, there were two of the mid-engine Corvette models being tested in Colorado near Leadville to see how they would perform up at an altitude of nearly 10,000 feet above the sea level.

The video below shows the two cars that were out on the road in Colorado being escorted by a current ZR1 model of the Corvette. It seems the two cars were testing their capabilities at this level, but with two of them out on the test run, this allowed us to think of at least one more question that needs to be asked. There has been some speculation about the number of engines that will find their way to the new Corvette, and with two testing mules out on the roads in Colorado, there’s a good chance the number is going to be two.

The Two Engine Question for the Corvette

There have been CAD drawings posted to the Corvette Forum that shows an engine that could be offered for this new version of the Corvette with a double overhead cam layout and be a twin-turbocharged V8 setup. This new engine is being called the LT7 and would be the next step in the engine technology of the Corvette. Another suggestion is that there will be a 6.2-liter V8 that can make around 460 horsepower for the drive. With two cars on the testing run, it seems we might have confirmation that we’ll have two engines to choose from for this new car.

Even though it brings us more questions than answers, it’s good to see the mid-engine Corvette out and about. The excitement continues to boil and brew as we wait with bated breath to see what this incredible car will be when it arrives.