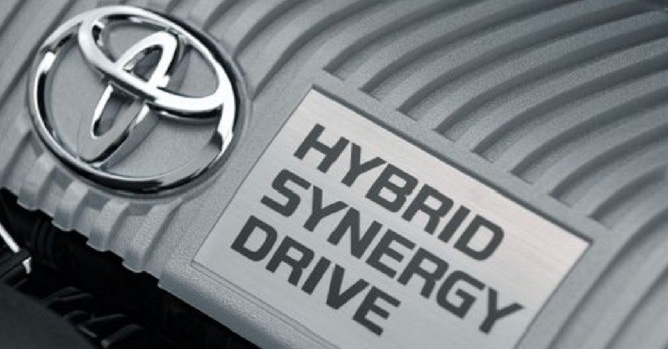 Toyota is one of the largest automakers in the world and Geely is a highly regarded supplier of batteries for electric vehicles globally.

This sounds like the perfect marriage of companies and if these two are able to come together to build vehicles and offer electrified power for the drive, we could see Toyota move even farther along than they already are. Toyota has had the most successful hybrid car in the world for several years, but with nearly every automaker working toward electric vehicles for the future, they need to stay ahead of the competition.

Sharing in the Automotive World is Right

Geely has offered a few vehicles on the market in China and as one of the most successful brand names in the business, it makes sense for Toyota to work toward a partnership and share the technology offered for the future of the brands together. So far, Toyota has had a tough time breaking into the Chinese market in order to bring models to this market from their brand, but with this partnership, they might be able to accomplish their goal of entering the Chinese market with more models than they thought possible.

Other Areas of Focus

While both Toyota and Geely will share electrification technology and embrace the need to have clean hybrid vehicles on the market, they will also be working on other areas together. Reports have been shared that show hydrogen fuel cell vehicles from both brands being developed and with the success that Toyota has had with hydrogen fuel cell models, this is what the brand can offer to this partnership. With these two working together, the Chinese market can grow and more EV and FCV models can be developed and sold.

An Important Partnership in China

Why does it make sense for Toyota to be present in China? As the largest automaker in the world, and one that has been building affordable vehicles that are reliable and filled with quality features for many years, the name Toyota is one that can offer these qualities to this market. As this market continues to grow, adding this brand to China will make a lot of sense and bring the right cars to a market that’s trying to figure out how to build more cars to keep up with the demand.

Can This Partnership Benefit Our Market

The partnership between Toyota and Geely can have a positive impact in North America as well. As Toyota learns more about how to offer EV models that have longer ranges and better batteries, this technology can eventually move to the US and make it possible for us to enjoy the qualities these vehicles bring in the vehicles we want to drive. There’s no denying the fact that more cars are going to be built with electric platforms in the future, and with the shared knowledge of this partnership, Toyota can be a leading name for the EV models we want to drive.