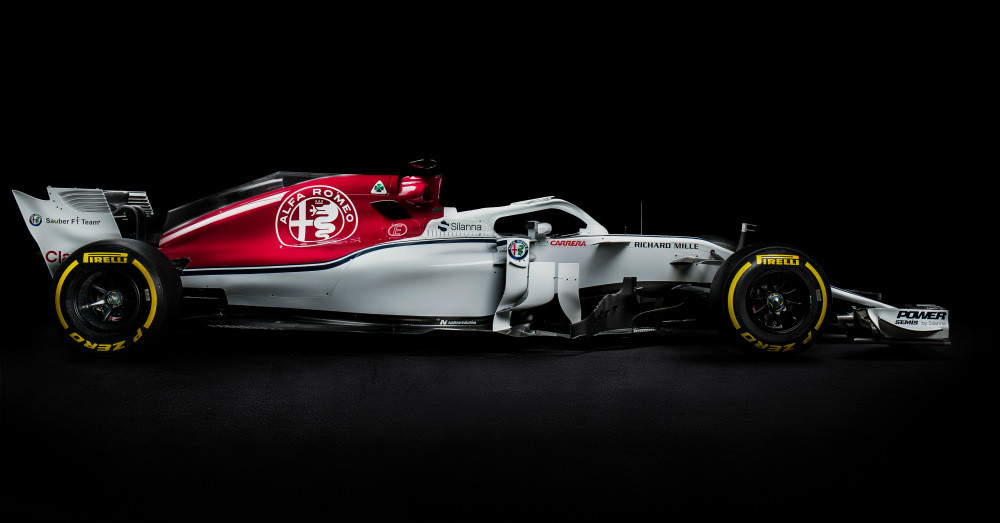 Around the world, Formula One racing is one of the most highly regarded types of racing with the fastest and most aerodynamic cars in the sport. These cars have been built in such a way as to make them stick to the ground even though the power from the engine is enough to send one of these cars up off the track like a plane leaving the runway. This racing series is the international pinnacle of racing and now one brand that has been away from the sport for a long time will finally make a return.

Alfa Romeo recently announced a partnership with Sauber F1 to create a team that will work together for the next several years to have a Formula One car on the track. The past thirty years have been devoid of an Alfa Romeo racing machine on the track, but with the recent success and growth of this highly regarded brand, it’s time for Alfa to return to the track. The official name of the team will be Alfa Romeo Sauber F1 Team and the partnership covers strategic, commercial, and technological cooperation that will be part of this partnership to give us a new team for the race.

One of the greatest benefits this new team will have is the many brands under the FCA umbrella, namely Ferrari. This allows the team to make use of 2018 Ferrari power units for the car that will wear distinctive Alfa Romeo logos and colors for the drive. The team will be ready to begin racing at the start of the 2018 season making it an immediate entry in the mix to give us a team that’s ready to get to work and head toward the checkered flags at tracks around the world.

This entry into the Formula One racing series is expected to help increase the visibility of the Alfa Romeo brand and help to contribute to the growth and appeal of this sport. The technological expertise and passionate fan base that has followed Alfa Romeo for many years can get excited to see their favorite brand at the tracks where they will compete for the lead with the goal of bringing a championship back to the FCA team to show they have what it takes to compete at this high level of racing.

There is a ton of excitement around the world for the return to racing of Alfa Romeo. This is a brand that has the racing heritage that shows it’s a brand we want to enjoy in this racing series. They were the undisputed champing of the Grand Prix as far back as 1925 and have been part of Formula One racing from 1950 until 1988. As this brand entered this racing series they won two driver’s world championships in 1950 and 1951. This return to the sport shows us how far this brand has come and where they plan to go, which is to the winner’s circle and the trophy podium at tracks around the world.