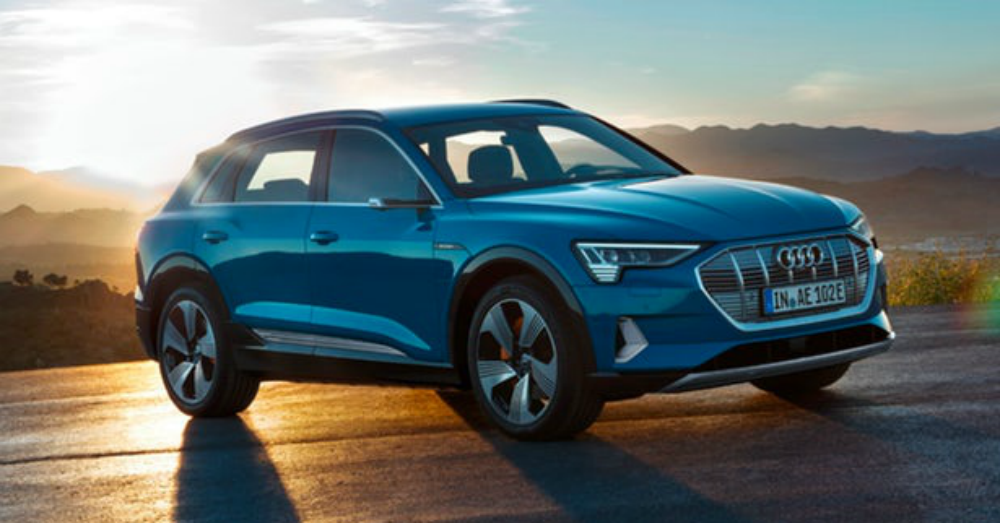 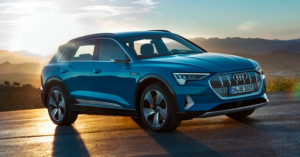 When you’re one of the most admired German luxury brands in the world where are you supposed to test your vehicles? The first and most obvious answer that you might come up with is Nurburgring, but that might not always be the right answer. Nurburgring is a harrowing track with tough twists and turns that have caused white-knuckle driving and shattering crashes with even the most race-hardened driver behind the wheel. If you’re testing a car that’s meant to be more efficient, does it make sense to take your vehicle out to this track and see what it can do?

During the 2015 calendar year, we were introduced to a new Audi model that is expected to become an EV model that will be a top performer when it makes its way to the market. The expectation is to have the concept, which is the E-Tron Quattro, offered on the market in the next couple of years in order to give us a look and feel for this small EV crossover. In order to be a vehicle that truly has the equipment desired when you choose an Audi, this vehicle needs to be pushed during testing.

The last time we saw this vehicle it was testing on public roads but now it’s time to test the performance of this impressive model. For this reason, Audi has taken the E-Tron Quattro test mules in all their camouflaged glory to the most prestigious track in the world to see what it can do. This vehicle may eventually be put through the paces to create a fast lap and see just how quick it is, but for now, the Audi team is trying to learn if this crossover can be the right model for the market and have the performance to compete in the market.

What Should We Expect?

There is another vehicle that’s being added to the Audi lineup in the next couple months that carries the shape the new E-Tron Quattro will also share. The upcoming Q6 crossover SVU is similar in its appearance, but Audi maintains the two will be completely different in their application and performance. Soon, we can expect Audi will take the cover off the E-Tron and let us see what it does look like so we can enjoy it and understand this vehicle, but until then we’ll simply have to wait.

Why does the Audi E-Tron Quattro need to be a performance model? The direction this compact EV crossover is headed is to compete with the Tesla Model X and the new Jaguar I-Pace that is being added this year. The E-Tron is expected to have a range of nearly 311 miles on a single charge and it’s being built on the same platform as the Porsche Mission E, making it a vehicle that will easily offer you the quality and performance you want to enjoy on the road. Now you understand why this EV crossover needed to be tested at the toughest track in the world, otherwise, it couldn’t wear the Audi badge with the pride the brand wants to have in this new EV.