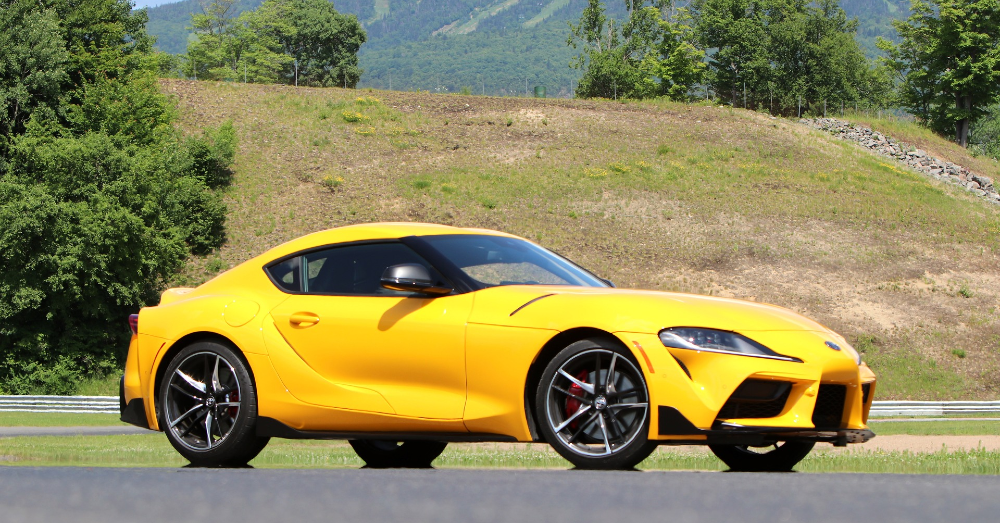 While we expect the new Toyota Supra to carry the nameplate that we’ve admired for many years and do so in a way that makes sense for your drive, the original model from 1983 is certainly worthy of a look. This car is one that grew from the Toyota Celica line, which is no longer part of what this brand offers and makes it to the top of the hill of fun and active sports car that can be fun to drive on the road. The original Supra is one that certainly gave us something to look forward to when it was time to drive.

The Toyota Supra was a Great GT Coupe

The 1983 version of the Toyota Supra was an evolutionary and sophisticated model for the time that offered the ability to pick up speed, take on the road, and offer a drive that we’ve never had from Toyota in the past. This car brought in the bulletproof and reliable ride qualities you expect while being a car that has the performance chops to make sure you can have a lot of fun on the road when you’re ready to drive.

The Car Carried the Name

When the Toyota Supra showed up in 1983, it made a huge impression on the writes at Car and Driver. The impression this car made was one that made it one of the “10 Best Cars” for the January issue of the magazine. This is a car that gave owners a large number of seating adjustments, an item not often seen in any sports car, and the ability to enjoy the power needed when you push down the accelerator and make the engine roar with delight as you take this car down the road or out on a track.

When the first Toyota Supra made its way to the market, it was a car that gave confidence to those behind the wheel and practically begged to be driven hard. This is a car that could be tossed through a turn and come out squealing with delight on the other size, it had the ability to accelerate hard and go fast to wherever you want to drive. If you wanted to take a car out and show off what you could do on the track or on an open piece of road, the Supra was always a car that was happy to oblige.

The New Supra will Arrive Soon

In collaboration with BMW, Toyota has created a new Supra that will make its way to the market in the next few months to become the car that we want to drive and enjoy. This new Supra is expected to be an excellent model to drive as one that can easily have the driving dynamics and quality performance you want. If you drove the Supra of the past, you might just think back to that car when you see this new model and what it has to offer.