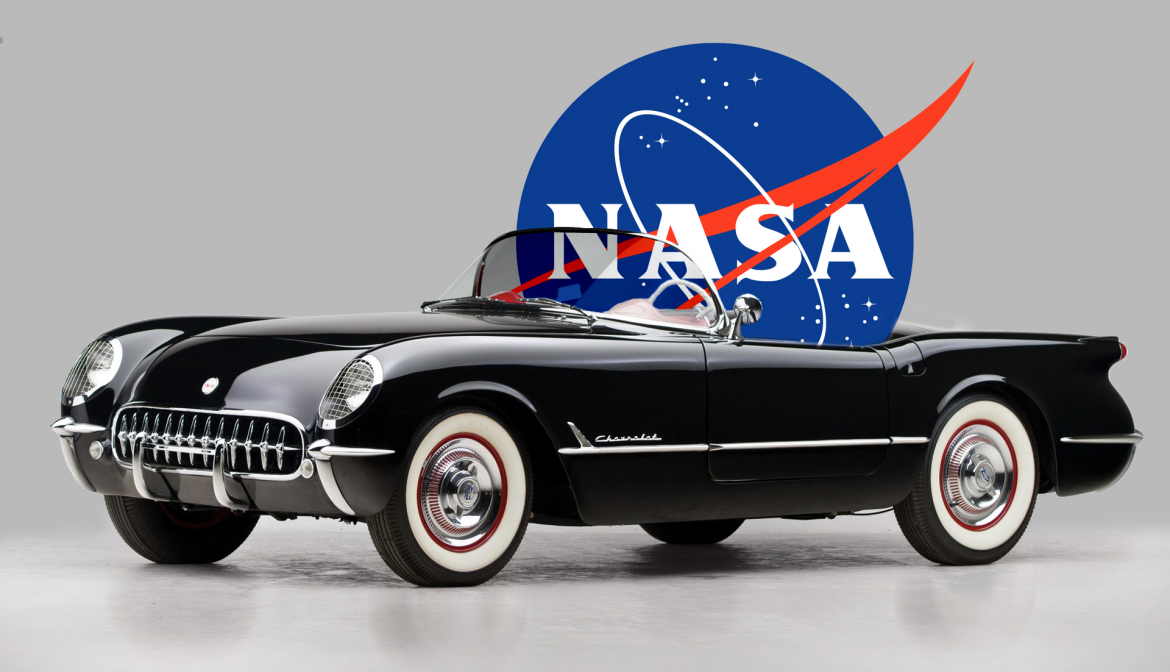 Early American Astronauts were often seen driving around in Chevrolet Corvette models. This wasn’t because they were all gearheads and love to drive sports cars, but many of them were, the reason for this went much deeper. The first American in space was given a brand-new 1962 Chevrolet Corvette upon his return to Earth, but that wasn’t all that went into this story either.

The Start of the Story

The official involvement of GM in the Space Program might have ended with the first Corvette was given as a gift if it wasn’t for one man. Jim Rathmann was an accomplished racing driver and had won the Indianapolis 500 in 1960 and finished second at this historic race three times. Not only was he a great race driver, but Jim was also a Florida car salesman. Many astronauts would visit his dealership for cars, for tuning, or just to get to know Jim.

When GM boss Ed Cole got wind of the gift that was given to Alan Shepard and the story of Jim Rathmann, he put the two together to offer a way for astronauts to drive the lauded Chevrolet Corvette without having to pay much at all. Cole created a lease program for the astronauts to lease a new Chevrolet Corvette for $1, which is a program that the Astronauts couldn’t pass up. 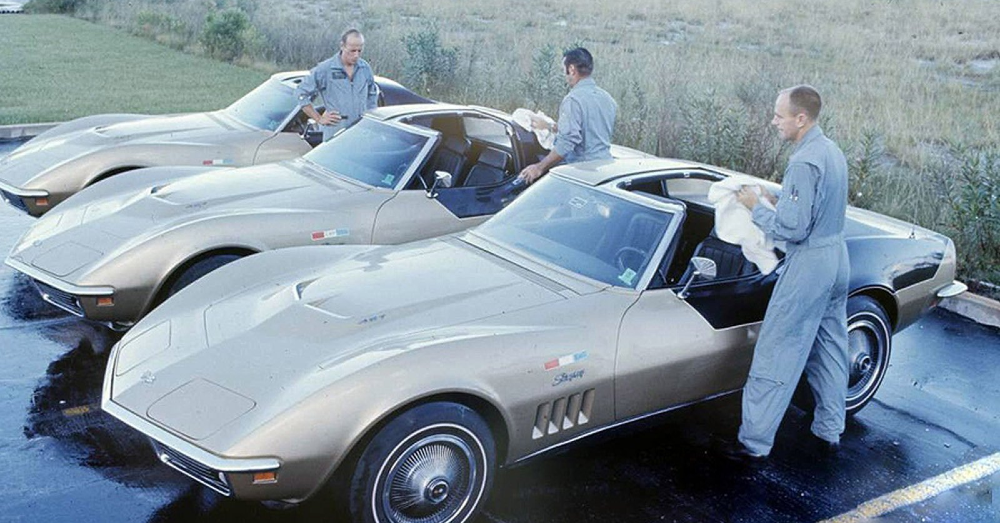 If you were an astronaut and knew you could have the fun and active drive of the Chevrolet Corvette for free wouldn’t you take advantage of it? Of course, you would. The same was true of Alan Shepard, Gordon Cooper, Buzz Aldrin, and Gus Grissom. In fact, so many astronauts were leasing these cars that the parking lot at NASA was littered with Chevrolet Corvette models as the most common cars present.

Some Ordered Special Items in their Corvette

The Chevrolet Corvette driven by Gus Grissom was equipped with wide magnesium wheels and fender flares. Other cars were considered the hottest on the market with nearly all the astronauts ordering gnarly big-block engines and four-speed manual transmission to make sure they could have the fun and drive of this amazing car.

The Most Famous of the Astronaut Corvettes

Alan Bean, Pete Conrad, and Richard Gordon all ordered what would become the most famous Chevrolet Corvette models driven by astronauts. These cars were painted in gold and black to match the lunar module spacecraft. These cars had triple-carb 427s under the hood and they were featured in many photos about the astronauts and their cars. The only survivor of these three cars is the one that was owned by Alan Bean.

Several stories of the astronauts hopping in their Corvettes and going for a drag ride on the loose sandy highways or on the runways are plentiful. Of course, this is to be expected since these men were the ones willing to risk their lives to explore the heavens above.