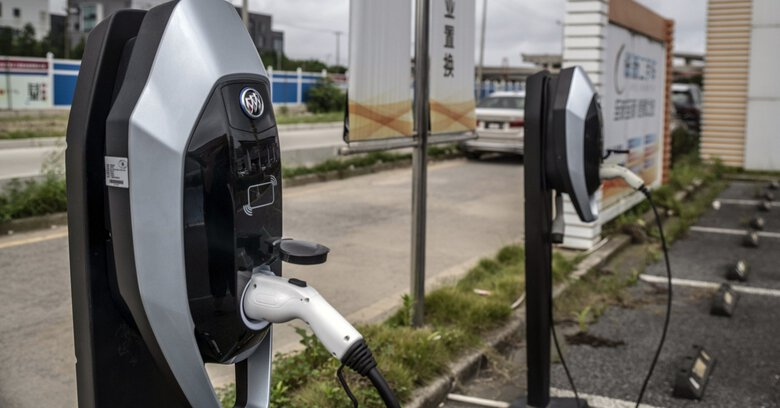 With the addition of the new Nissan Leaf, Chevrolet Bolt EV, Tesla Model 3, and other EV models to the market, we’ve almost seen the range problem solved, even with the current lithium-ion batteries. The challenge offered for the EV market isn’t the driving range as much as it is charging time anymore. No matter which one of these models you choose to drive, the current charging system offered isn’t going to allow you to fill up the batteries with juice as fast as you can fill a gasoline tank with gas, but that might be changing soon.

GM Takes the Next Step

Tesla was one of the first to offer a rapid charging network of Supercharging stations that are able to offer a charge that increases the range of a Tesla model by six miles per minute charged. Porsche and Aston Martin followed suite and make it possible to increase the charge of their EV models at a rate of about 12.4 miles per minute of charge, but GM is ready to offer even faster charging for the Chevrolet Bolt EV and other future EV models that will be offered within the GM family.

The time it takes to charge a Chevrolet Bolt EV from empty to full using a 240-volt charging system is nearly ten hours right now. This means you have to plug in the car around 8 pm in order to have it ready to drive at 6 am, which is ok in many cases. The new GM system of ultra-fast charging that’s being developed is expected to offer up to 18 miles per minute of charge. this means you could add 180 miles of driving range to the Bolt EV in only ten minutes, which is much closer to the time it takes to fill a tank of gas.

The Development of the GM Charger

GM partnered with Delta to build the new charging stations that can deliver up to 400kW of power, which exceeds that of Porsche. With the goal of reaching a faster charging time and a similar charging time as it takes to fuel a gasoline car, this new charger could make driving an EV even more attractive than in the past. The need will be to have these chargers in places around the world where we drive so that access to a charger is as widespread as gasoline stations are right now.

While we don’t know how many or where the new chargers will be placed by GM, there is a plan in place to bring us, twenty new EV models, by 2023. The first ones that will make their way to the global market are the Buick Velite 6 and the Baojun E200 which are both slated for the Chinese market. As the largest EV market in the world, many of the models we see offered in China will likely make their way to the North American market in the future.