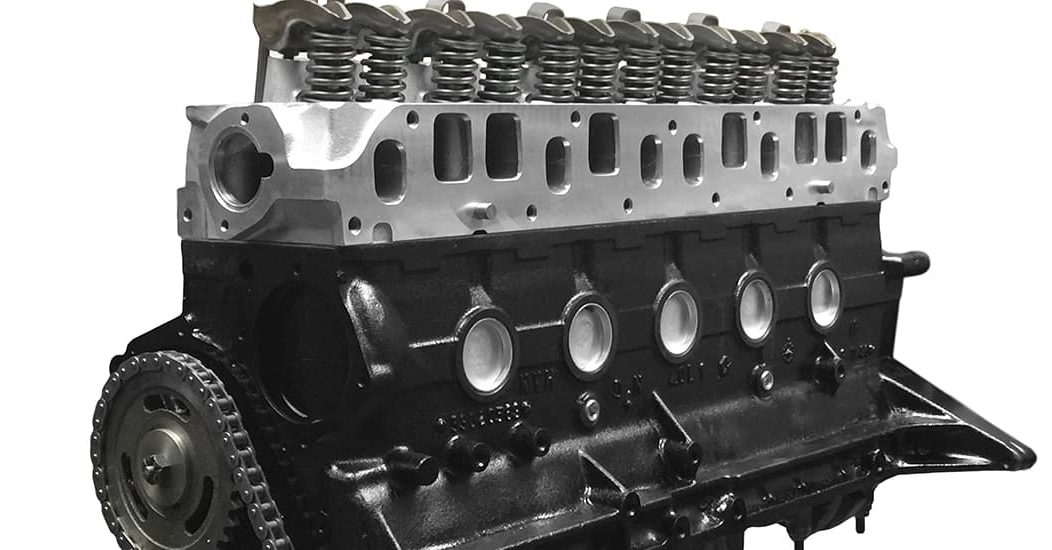 The performance engine that we’ve been familiar with from FCA has been one that’s shaped in a V and has eight cylinders for the power.

Add the HEMI name to the engine and you know you’re going to have a great deal of power for the drive, but that power can’t last forever. While it’s incredible to think about the efficiency that FCA has been able to pull out of the Hemi V8 engines, the future shows us that smaller engines are going to be needed for the drive.

Going Smaller, but not too Small

Unfortunately, a six-cylinder engine that’s shaped in a V has also proved to lack some of the efficiency of the larger models, but stepping all the way down to only four cylinders under the hood doesn’t seem to make sense. The challenge and the right answer could be to change the shape and offer an inline six-cylinder instead of one shaped like a V. This means we could see a more efficient engine that has more power and the compact size needed for some of the smaller models that FCA currently offers a four-cylinder engine in.

The Platform is in Place for FCA

The FCA Global Medium Engine platform is already in place and offers us an excellent inline four-cylinder engine for the drive. The engine created on this platform is already found in the Alfa Romeo Giulia and Stelvio, the Jeep Wrangler, Cherokee, and the Grand Commander in China. While adding two more cylinders isn’t just a matter of making the engine larger, moving to a Slant-6 could be pretty easy for FCA in order to create the power needed and have the right level of efficiency for the future.

What Could a Slant-6 be Used for

This new engine that could be put under the hood of a variety of FCA models might be right for some of the utility vehicles that we turn to and enjoy V8 engines in right now. This means your next Ram 1500 might have a six-cylinder engine as the top choice, or your Grand Cherokee might find you at the top level with only six cylinders pumping under the hood. We don’t expect the performance models of the Charger or Challenger to drop down to only six cylinders, but the future regulations might require they do as well.

The advantages of a new inline-shaped six-cylinder engine include fewer materials being used, a lighter weight, and a narrower shape. This means the different hood designs could change for FCA and offer a more aerodynamic shape and the cost of a vehicle might be lowered due to fewer materials being used. While we don’t know for sure that FCA will be offering us a new six-cylinder engine that’s shaped in a line or when it will arrive, it certainly seems to make sense as the next logical change in engine technology for the company.