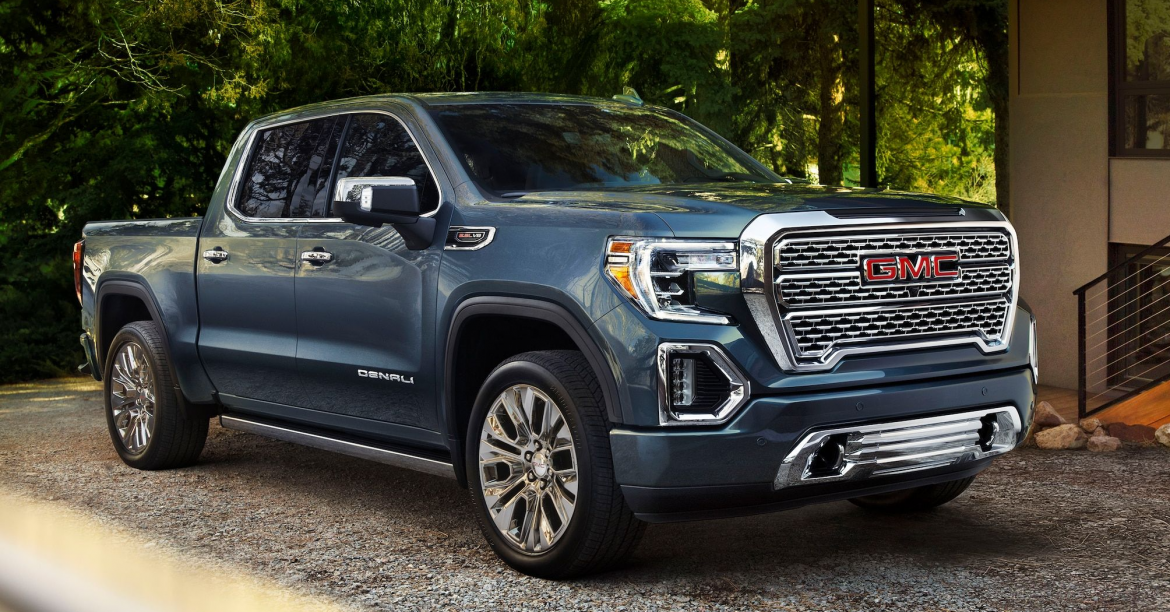 With the South Korean launch increasingly imminent, GMC has stepped up its marketing strategy. Its first move was to open an official Instagram account called @gmckorea. The account is currently working to promote the long and rich history of the GMC brand as a marque for trucks and SUVs. With over a century of history under its belt, GMC has plenty to promote. GM plans to officially start sales in South Korea in the last half of the year.

The GMC Korea account is currently promoting in the Korean language and adding English hashtags to make its message more accessible. South Korea will now become the third international market for GMC vehicles. The other two markets are North America and the Middle East. GM Korea is planning to expand its current offerings in South Korea to three additional brands: Chevrolet, GMC, and Cadillac.

Along with the eventual GMC Terrain for sale in South Korea, the GMC Sierra 1500 gets the honor of being the first GMC product to be marketed in the country. The significance of the GMC 1500 in South Korea is huge as it will be the first and only full-size pickup available. Previously, GM explored the interest in pickup trucks by selling the Chevy Colorado. The Colorado is pretty well accepted among Korean buyers, so the Sierra 1500 will be next. Naturally, the Korean market is not at all skewed towards trucks like the American market. Cars and crossovers are far more popular.

The 2022 Sierra 1500 has recently received a facelift and now adds the Sierra Denali Ultimate and AT4X trims. The exterior has been updated and the interior adds new technology. The base Sierra trim is now called the Pro.

The GMC brand was founded in 1902, so it has 120 years of experience. During that time, a wide range of vehicles have been marketed under the GMC brand, but most of them have been SUVs and trucks. One of the reasons the move to South Korea is so surprising is that GMC is primarily known for its premium trucks and SUVs and South Korea is not necessarily a big truck market. However, GM was clearly looking at the success of the Colorado with Korean consumers and decided that the Korean market was ready to consider trucks and SUVs more strongly.

GMC’s sales push into South Korea will be interesting to watch. Even though South Korea is the local home of two major automakers, American brands are quite popular with the average consumer.