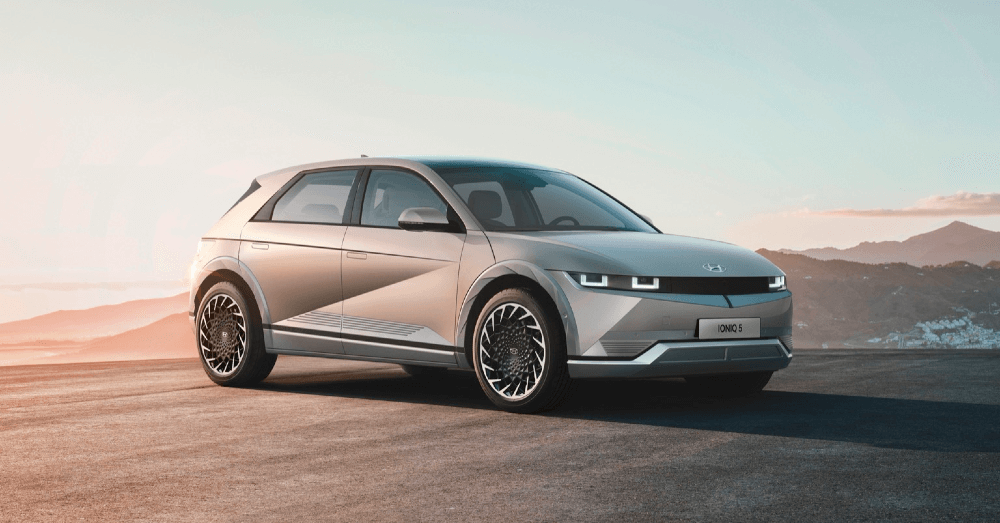 Hyundai announced plans to increase its footprint in the EV market with several new ideas. An N version of the Ioniq 5 is thrilling to car enthusiasts. And two high-performance concept cars have potential buyers chomping at the bit. Designers took their inspiration from the 1970s and 1980s, and the result is exciting.

Check out a Hyundai dealer to see what is available now.

Hyundai has long shown customers they have a strong commitment to their electric vehicle lineup. Hyundai’s current strategy with EVs is to make them not only fun to drive but also engaging and attractive. The new generation of electric cars offers luxury and performance along with efficiency.

And new for 2023 will be the N version of the Ioniq 5 crossover. This car is built on the already widely popular Ioniq 5 base, but it comes with new and improved N features. We don’t know the pricing and specific details yet, but you can be sure it is worth the wait.

The Ioniq 6 has been making waves for its defining design and performance, and the intention of the new RN22e is to build on that reputation. This concept car will feature enhanced power, an upgraded and redesigned body, and better brakes. The RN22e has an astonishing 576 horsepower and 545 lb-ft of torque. This power is directly funneled to all of the wheels through the e-LSD with the N-performance.

Along with the 77.4-kWh battery, four-piston monoblock calipers and a hybrid disc measuring 400 mm will be installed. But even better is these mechanics can be adjusted and manipulated through a redesigned brake and torque vectoring made. With this design comes better braking and control.

The designers even added some futuristic features, like 3D printing some parts to bring down the overall weight of the car. The N Sound+ system channels the natural driving sounds and funnels them into the cabin. It even incorporates vibrations to offer drivers a traditional driving experience, unlike many electric motors today.

The N Vision 74 is one of the most exciting cars designed in recent years. This car relies heavily on inspiration from the 1970s-80s, particularly the boxy, Japanese style with a concave grille and flashy LED lights. Unlike its Ioniq counterparts, the N Vision 74 is a hydrogen fuel cell hybrid with an astonishing 670 horsepower and 663 lb-ft of torque.

Looking at the N Vision 74 is reminiscent of the 1974 Pony Coupe, designed by Giorgetto Giugiaro for Hyundai. The frame seems to show there will be plenty of space inside, as well.

Hyundai has released very few details about each of these models. However, it is clear drivers can anticipate fun to drive and powerful yet efficient vehicles. The car company is moving forward and setting new standards in a competitive way.

Hopefully, pricing and specs will be forthcoming. But until then, take a trip to a local Hyundai dealer and test drive the exciting models already on the lot.