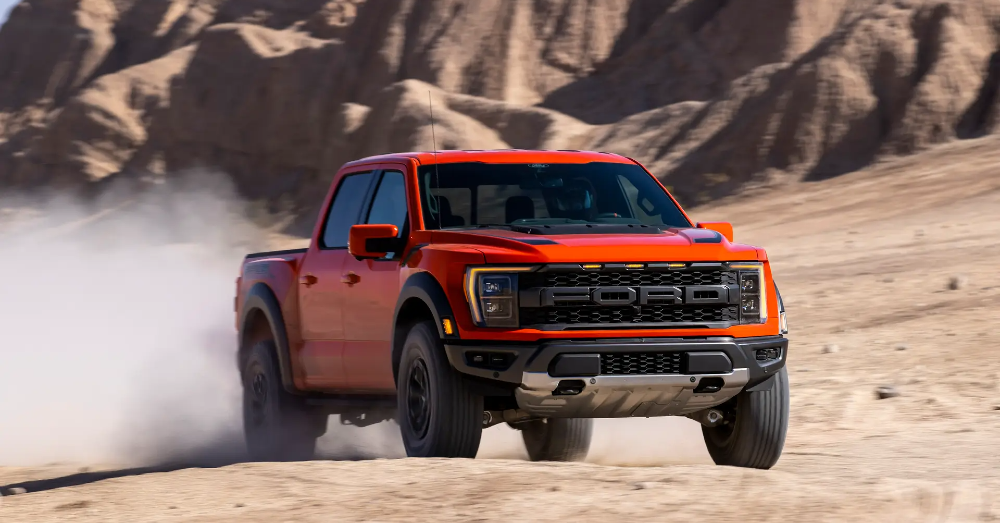 Finally, Ford has found a way to increase the power of the already powerful F-150 Raptor. The new V-8 engine under the hood might be familiar to speed enthusiasts as the Ford F-150 Raptor R shares an engine with the Shelby GT500.

Power, performance, and looks: the new Ford F-150 Raptor R has it all

Rumors around the new and improved Raptor have been circling for months. Thankfully, the talk of a bigger and more powerful engine is true. These improvements have led to the Raptor R being the ultimate performance truck. Check out your local Ford Dealership to learn more about this awesome truck.

The Ford F-150 Raptor R will officially come with a V-8 again. But not just any V-8 engine. The Raptor R will be outfitted with the Predator, the same engine that powers the Shelby GT500. However, in the Raptor R, the supercharged 5.2-liter V-8 engine results in 700 horsepower and 640 pound-feet in torque. In the 3.5-liter V-6, the Raptor only had 450 horsepower and 510 pound-feet. 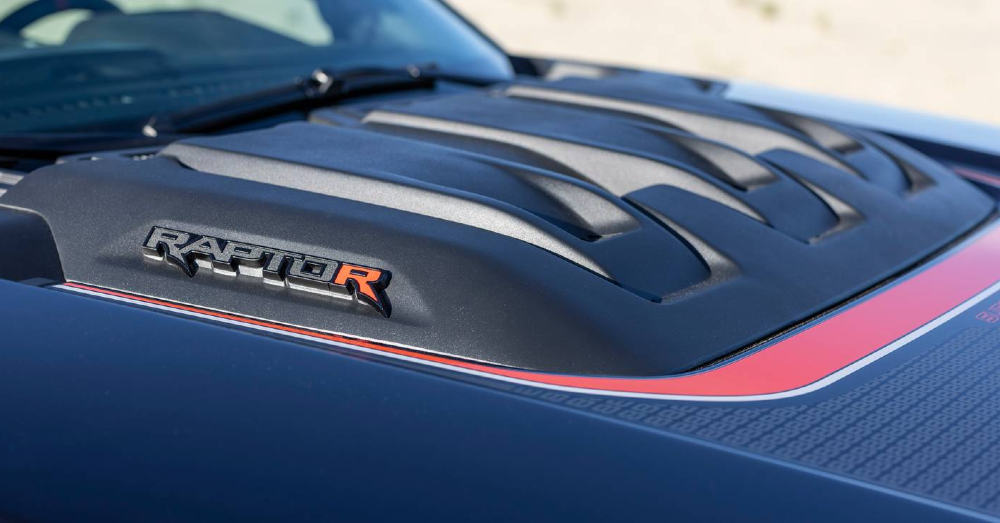 But, Ford optimized the Predator engine for the Raptor R. Drivers of this powerful truck likely won’t be taking fast corners on a track or racing at triple-digit speeds. Rather, this truck will perform at its best in the desert or through a mountain pass. The engine pairs the 10-speed automatic transmission with all-wheel drive. But with the Predator engine, the transmission is calibrated and has an enhanced torque converter.

While the Ford F-150 Raptor R has less horsepower than the Mustang it shares an engine with, it has increased torque. But more than more pound-foot, this power is delivered in lower and mid-level rev ranges. 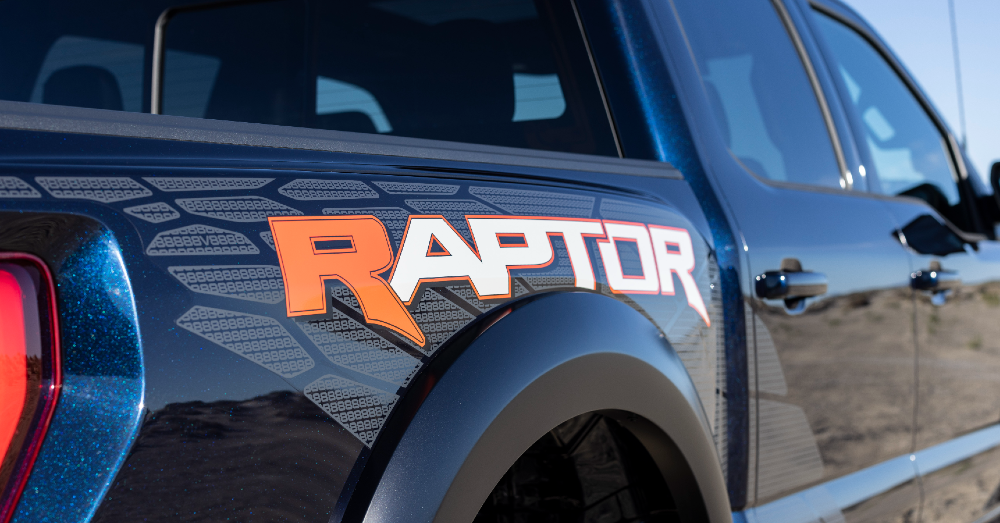 Tires to Carry You Further

The main competition for the Ford F-150 Raptor R is the Ram Hellcat TRX. Both of these trucks offer impeccable power, but the Raptor has a slight edge. It is lighter than the Hellcat by about 800 pounds. This means the power-to-weight ratio of 8.6 pounds per horsepower is better than the TRX.

The Ford F-150 Raptor R rides on massive 37-inch tires. The BFGoodrich All-Terrain T/A K02 tires are personally fitted to each Raptor R, meaning that the truck is designed perfectly from the ground up. These huge tires ensure the Raptor can handle all the weight of the supercharged engine and then some, never having to sacrifice the quality of the drive. 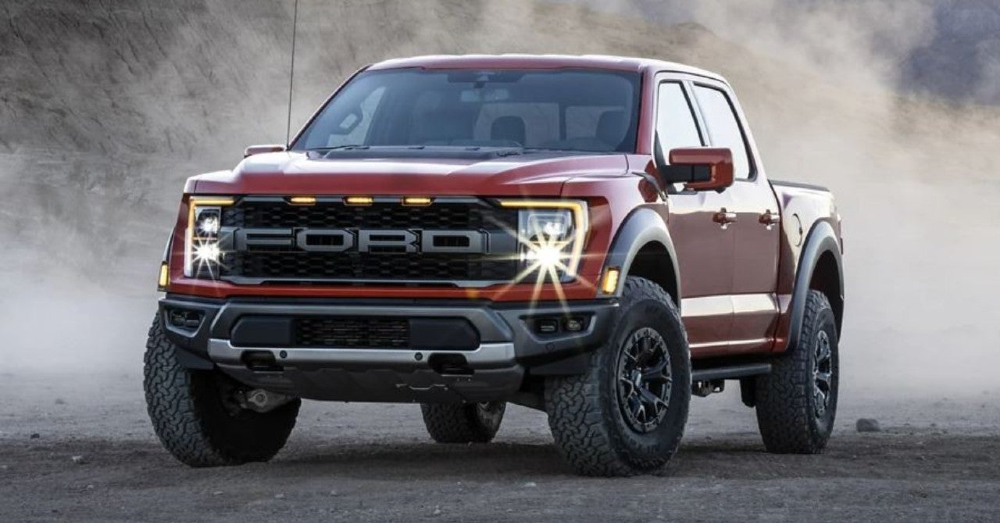 Check out the F-150 Raptor R at a Ford Dealership

The Ford F-150 Raptor R is one of the most powerful trucks on the road today. But because it’s a Ford, it comes with peace of mind from driving a high-quality truck built in America.

If all this talk about the new F-150 Raptor R has you excited to learn more about this powerful and exhilarating truck, visit your local Ford Dealership today. Learn more about this truck up close and personal and see if this is the power you need in your life.