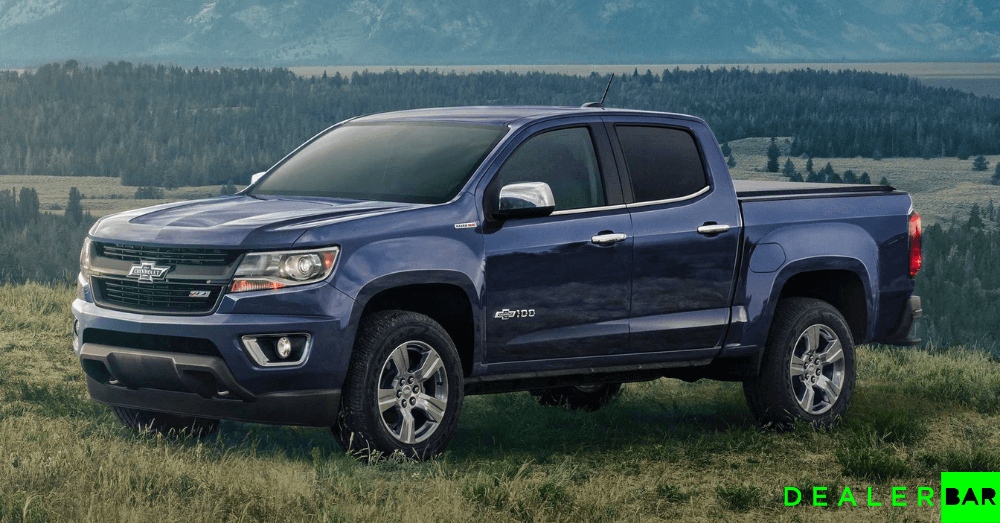 If you’re looking to buy a new truck for towing toys, it’s a good idea to consider that purchase first before you head to your local ATV dealer to buy a new rig or two. Full-size trucks can naturally tow a lot, but what if you want something city-friendly with decent towing ability? Let’s take a look at the best options for midsize trucks when it comes to towing.

The Chevrolet Colorado has an optional 2.8-liter four-cylinder Duramax turbodiesel engine that gives it a maximum towing capacity of 7,700 pounds with a 2WD layout. That’s plenty for towing a few ATVs and a trailer or even a small boat. The Duramax has good everyday power as well with 181 horsepower and 369 pound-feet of torque. If you opt for the base gas engine in the Colorado, you’ll only get 3,500 pounds of towing capacity. The average ATV weighs about 520 pounds. Combined with a trailer, that can add up quickly. 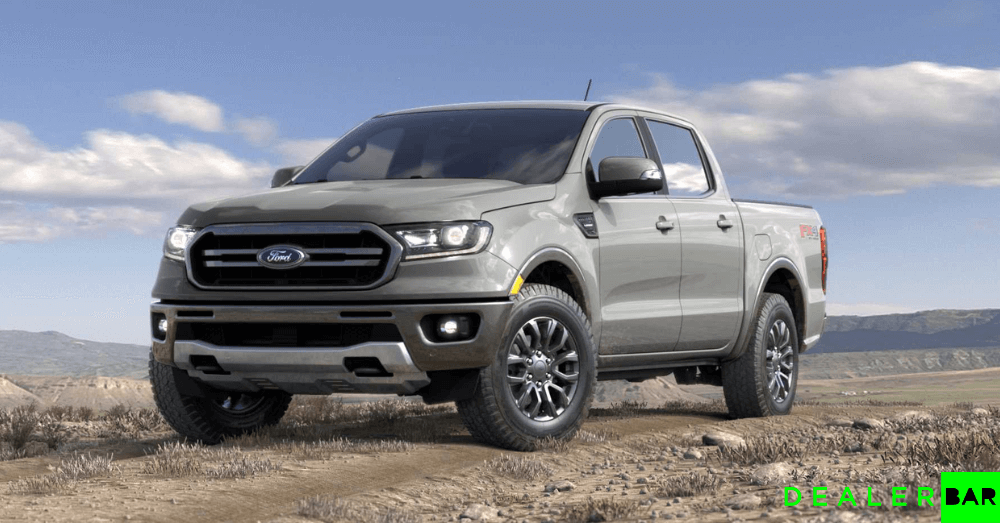 The Ford Ranger is second to the Colorado as a top choice for towing toys. The Ranger only comes with one engine choice, but it’s a 2.3-liter turbocharged four-cylinder that is capable of towing up to 7,500 pounds. That’s only slightly smaller than the Colorado and should be sufficient for most ATV towing needs. One benefit of buying the Ranger over the Colorado is that it will cost about $10,000 less at $27,405. 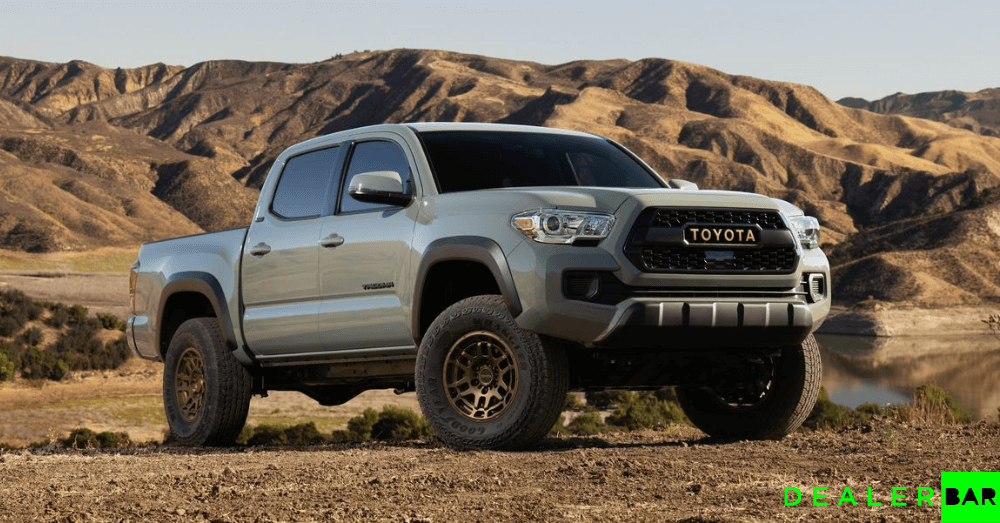 The third choice on the list is the Toyota Tacoma. This midsize truck also has only one engine choice in the 3.5-liter gas V6. If you get a 2WD layout, the Tacoma can tow up to 6,800 pounds with this engine. Even though it’s less than the Colorado and Ranger, it’s generally still sufficient for most needs. The Tacoma’s V6 makes 278 horsepower and 265 pound-feet of torque, and its starting price is $28,660, which is less than the Colorado but more than the Ranger. 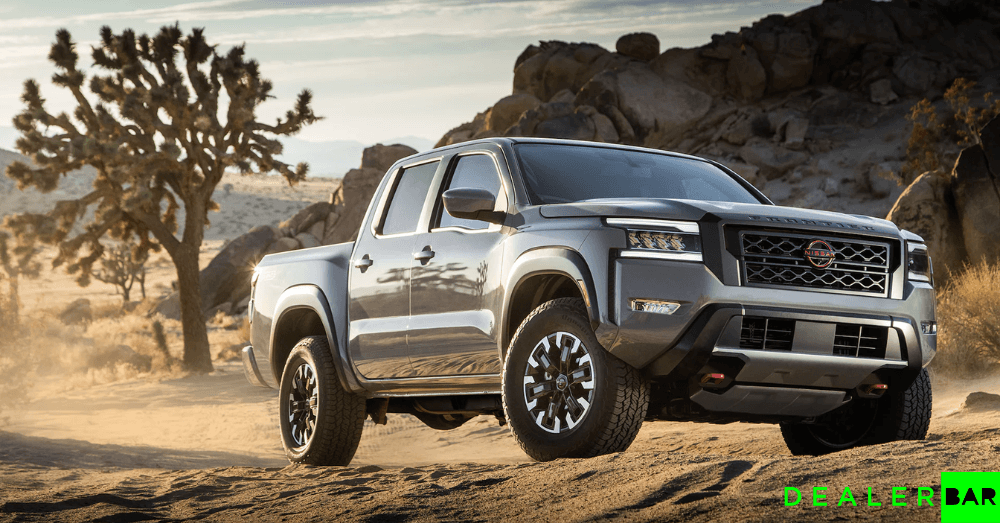 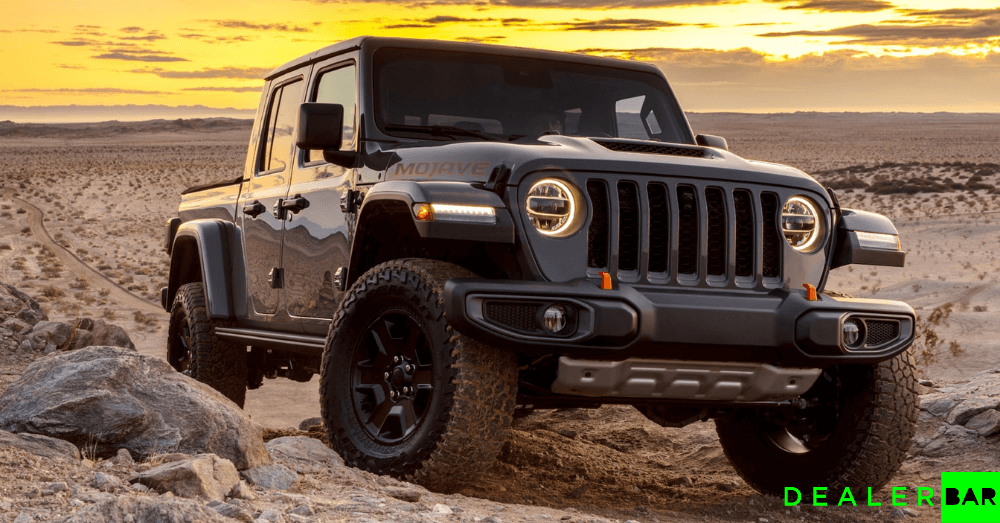 The Jeep Gladiator is a pretty appealing truck on the surface. It looks just like the Wrangler from the front and it also has most of the Wrangler’s supreme off-road ability. As an ATV owner, this rugged 4×4 might look like a good choice. However, the Gladiator is quite a bit more expensive than the other trucks on this list with a starting price of $38,970, and you’ll need to add the Max Trailer Tow Package to unlock the Gladiator’s max towing capacity of 7,650 pounds. All trims of the Gladiator can tow a minimum of 4,000 pounds.

When you visit your ATV dealer, make sure to find out the weight of your prospective purchases to match it with the size of truck you’ll need to tow it.