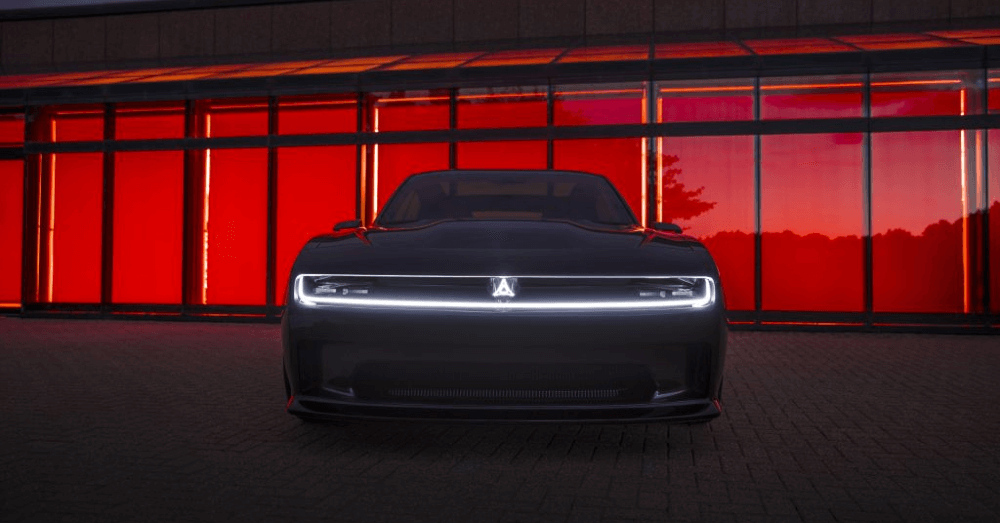 With the end of the Dodge Charger getting closer by the day, muscle car enthusiasts look to the future. The “Last Call” for the Charger comes in 2023. It has been one heck of a ride, but all good stories must come to an end, and so it goes the Charger will be taking one last lap before it is discontinued.

If you want a gas-powered Charger, this is your last chance. It won’t be too long before you see these new vehicles at the Dodge dealership.

At the SEMA show in Las Vegas, Dodge showcased its all-new Dodge Charger Daytona SRT EV concept car. With the reveal of its Stryker Red color, the Charger EV is said to have plenty of punch. With standard models receiving 400-volt setups, and the model’s advanced SRT Banshee edition receiving an 800-volt setup, the new Dodge Charger will not be disappointing. This is the equivalent of 455 hp and 590 hp. Not bad, eh?

It should come as no surprise that Dodge has some amazing things in store for this new car. Some think it to be taboo to create an all-electric muscle car, but Dodge thinks differently. An electric muscle car is somewhat counterintuitive, but the company is doing its best to honor the history of muscle cars and the spirit of its much-appreciated design. 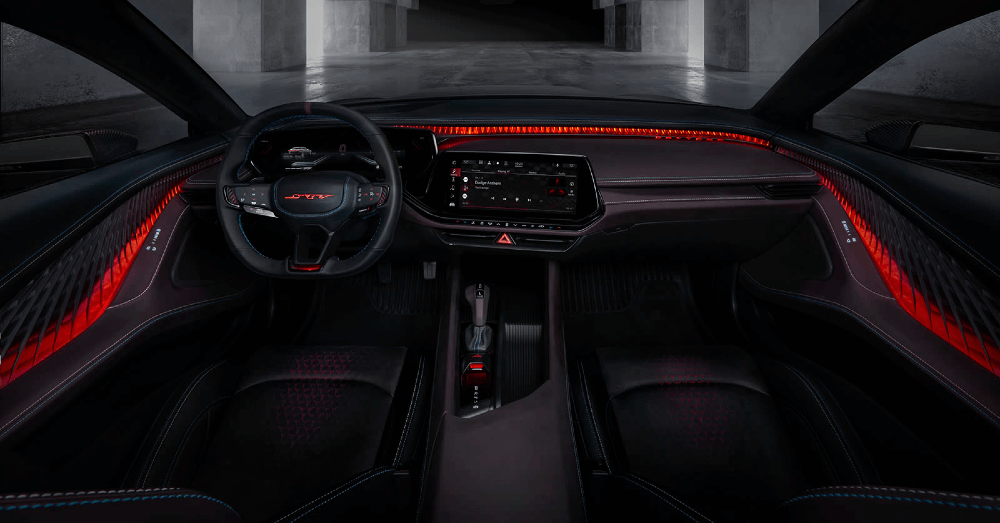 While Dodge hasn’t revealed everything they have planned for this new era of Charger EVs, they have given some insight into its design, specs, and what is to be expected.

Muscle cars must be powerful. It’s the law. Fortunately for everyone keeping tabs on the new SRT Charger EV, Dodge has revealed what is to be expected in the power department.

Both models will be available for upgrades. Owners looking for more power will be offered upgrades that will increase horsepower considerably. The standard model gets two upgrades, bringing the horsepower up to 495 hp or 535 hp. The better version can be upgraded up to 630 hp or 670 hp. That’s a lot of power. The best version of this vehicle will be named the SRT Banshee, so if you are looking for an absolute beast, this is the one for you.

Still More to Come from Dodge

There is still lots more to learn in the coming months. The SEMA show in Las Vegas showcased the new Charger and some of its features. Besides power and color, we learned that the new Charger EV will be loud. Muscle car enthusiasts can breathe a sigh of relief because this is a staple of muscle cars.

Get in touch with your local Dodge dealership to find out more.