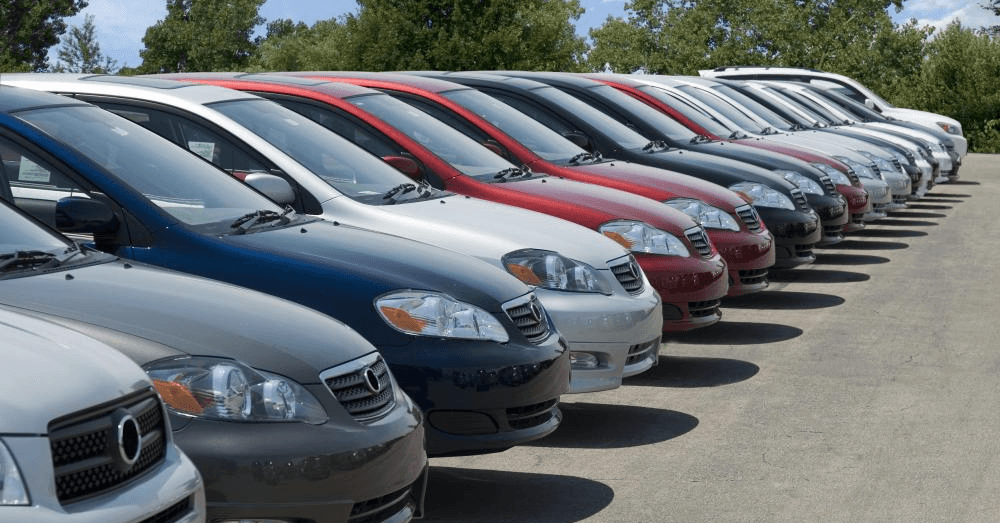 There are a lot of good used cars out there for sale, and prices are starting to drop, making them even more desirable. Unfortunately, there are also some duds. When you start your hunt for a good used car, make sure to avoid these. Take a look at some of the worst used cars to look out for in 2023. 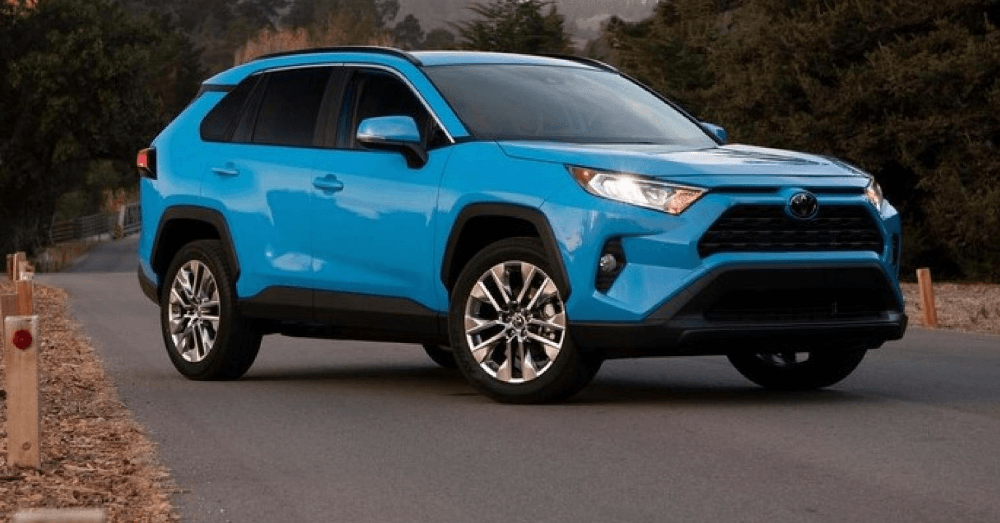 The Toyota RAV4 is a good, reliable, compact SUV, but not every year looks the same. The 2019 model year may only be a few years old, but owners of this crossover have reported problems with the transmission. Drivers and passengers also found that the engine in this RAV4 tends to drone when driving at higher RPMs, and its competitors have better handling. 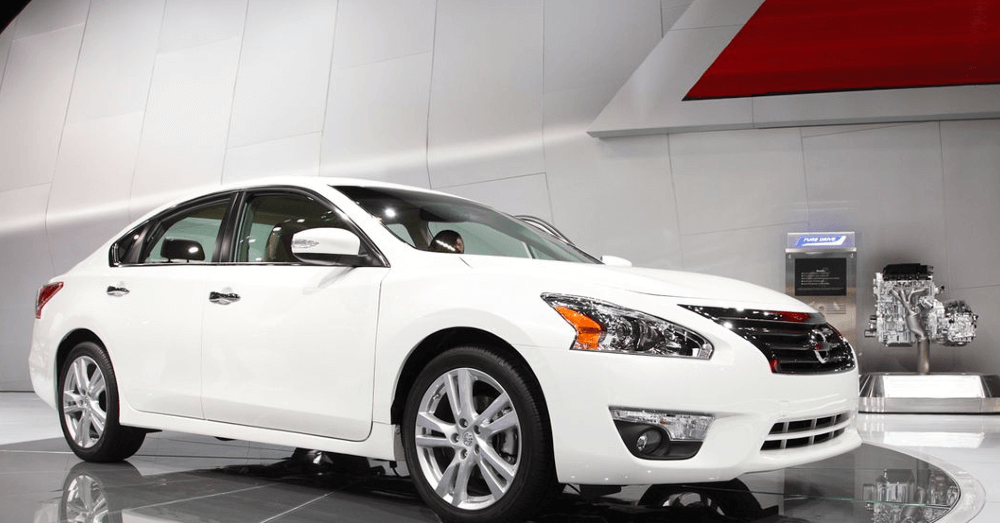 The 20213 Nissan Altima was plagued by many transmission problems. Nissan wanted to increase fuel economy with a CVT, but the one they put in this Altima left much to be desired. With hundreds of complaints and an overall rating of 1 out of five stars in Consumer Reports, this is one of the worst used cars you can find. 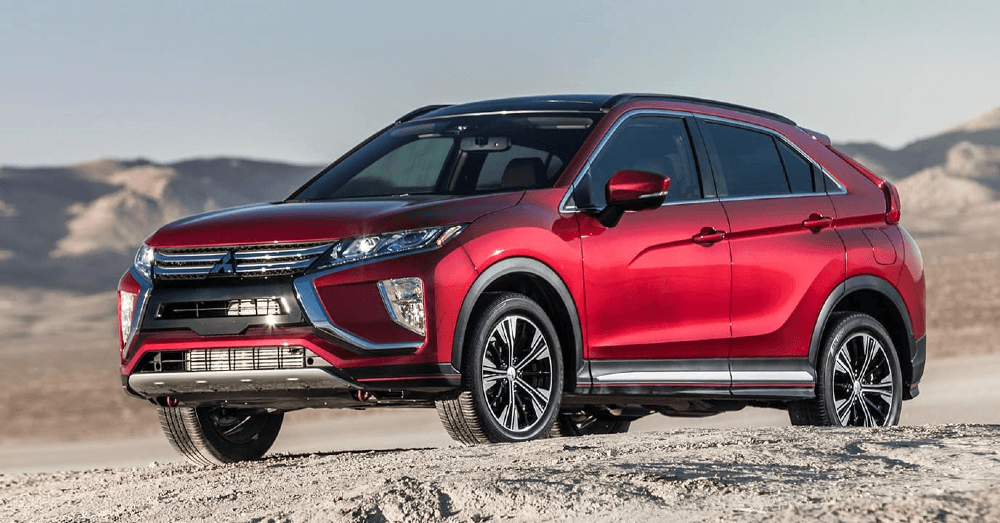 The Eclipse Cross has some good qualities, such as its excellent fuel economy and roomy interior, but it also has several drawbacks. The 1.5-liter engine generates 152 horsepower, which is barely enough for this small crossover. And when the roads get curvy, the steering is not responsive enough to give the driver much confidence. Adding to the disadvantages is the limited amount of technology available and below-average reliability. 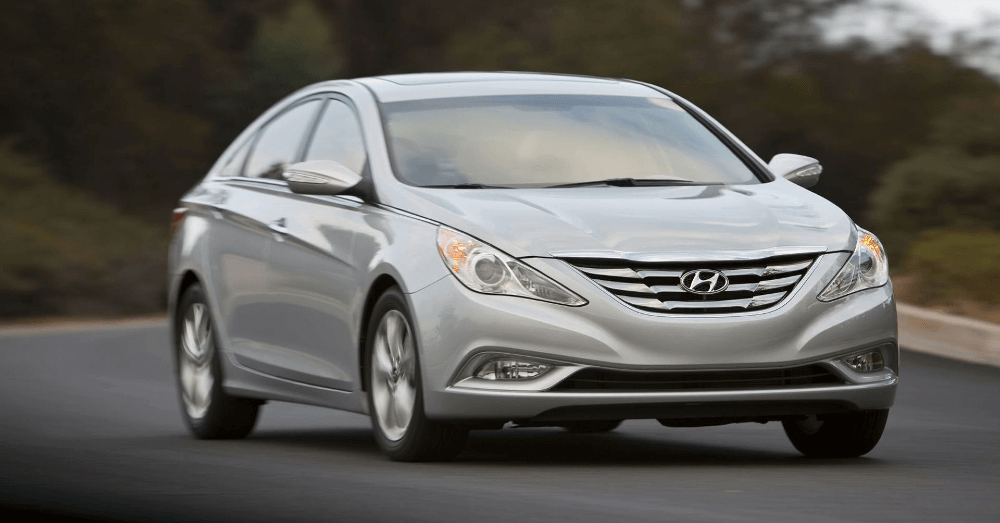 The 2011 Hyundai Sonata is well-known for its engine troubles. Owners ran into numerous issues with excessive oil consumption with this car, and several engine fires were reported. Hyundai extended the engine warranty to 10 years and up to 120,000 miles, but you are well past this warranty if you find a 2011 Sonata this year. Stay away from these used cars. Other issues that drivers ran into with this Sonata include the parking lights not turning off, the check engine light for a faulty accelerator pedal position, and rough idling. 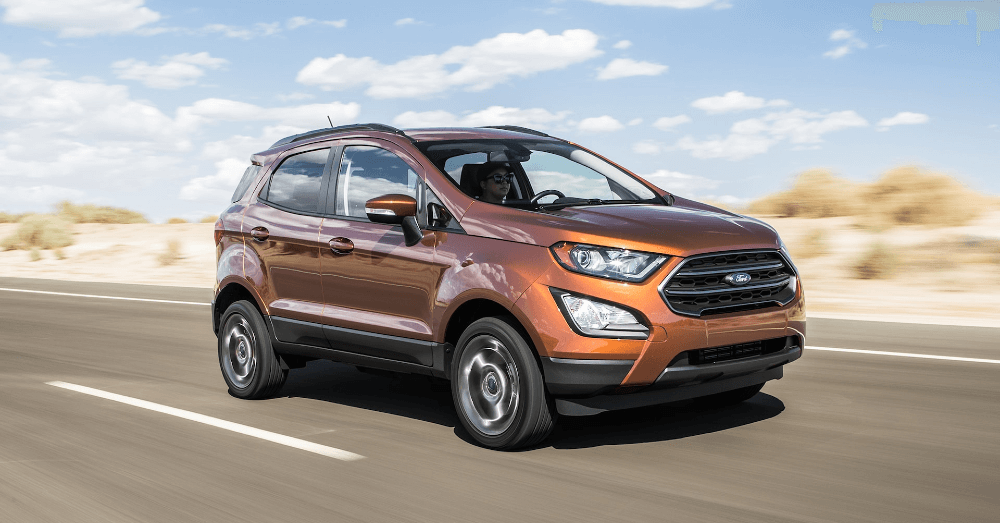 The Ford EcoSport might look sporty and fun from the outside, but even the 2019 model left a lot to be desired in terms of safety features, and the ride feels jittery and unrefined, even over the smoothest roads. Power for the 2019 EcoSport comes from a 1.0-liter turbo three-cylinder that puts out only 123 horsepower, and even the upgraded 2.0-liter gets just 166 horsepower. The base trim has a 4.2-inch display screen, but you need to bump up to a higher trim to get a larger display and connectivity for your smartphone.

But Don’t Worry; There are Plenty of Great Used Cars to Choose From

With so many used cars out there for sale, you don’t have to settle for one of these vehicles. Buying used doesn’t mean buying cheap or unreliable; it means getting more value for your money.

Do Your Homework When Shopping for Used Cars

Knowing which used cars to avoid is important, but even when you find a vehicle that’s not on the Avoid at All Costs list, you still want to be vigilant. The video below highlights some important details to look for when you’re considering buying a used car.