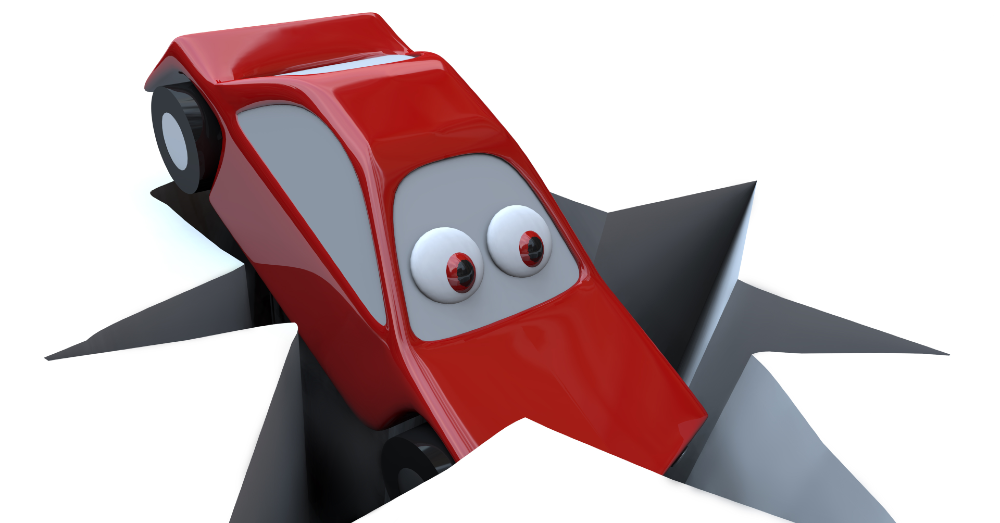 Through the month of February, automakers have reported a decline in the overall vehicle sales for the 2019 calendar year.

Toyota, which is the third strongest automaker in the US by volume, reported a drop in sales of 5.2 percent to 172,748 models due to the decline in sales of the Camry and the Tundra. FCA also reported a drop of two percent to 162,036 models with a lower demand for the Jeep Compass and Renegade. Overall, the industry is experiencing a decline in sales to begin this new calendar year, but if some factors change, the sales could return to expected numbers and might even be able to exceed the totals from last year for some automakers.

What Factors have Been at Play?

The 2019 calendar year started off on the wrong foot with a government shutdown that caused a huge amount of concern for those who were without a paycheck for a period of time. This shutdown also caused many to wonder if tax refunds would be processed in a timely fashion as several customers use their tax refund check to offer a down payment on a new model to drive. Thankfully, both of these factors are no longer in place and could help buoy a surge in the industry in the next month or so.

Another strong factor causing a drop in sales has been the weather. Much of the country has experienced a colder and harsher winter than what we normally see. This too shall pass, and that means we will see those who have been cooped up inside their homes all winter looking for a great way to get out and purchase the vehicle they want to drive and enjoy on the roads in the near future. Unfortunately, even with environmental factors surpassed, there could be other contributing factors to a decline in the overall sales for the automotive industry at the end of this year.

Governmental Factors that Could Ruin Sales

The threat of tariffs being added to the price of vehicles that are imported is still looming over the heads of automakers. Add to this factor the fact that interest rates for auto loans have increased, which could hinder the sales that are experienced this year. If the tariffs are imposed on vehicles and they increase prices by 25 percent on models that are sold from foreign automakers, we could see a drop in the sales by more than 700,000 models before the end of the year. Overall, the estimate is that we will see a decline of as much as 1.29 million models before the year is over.