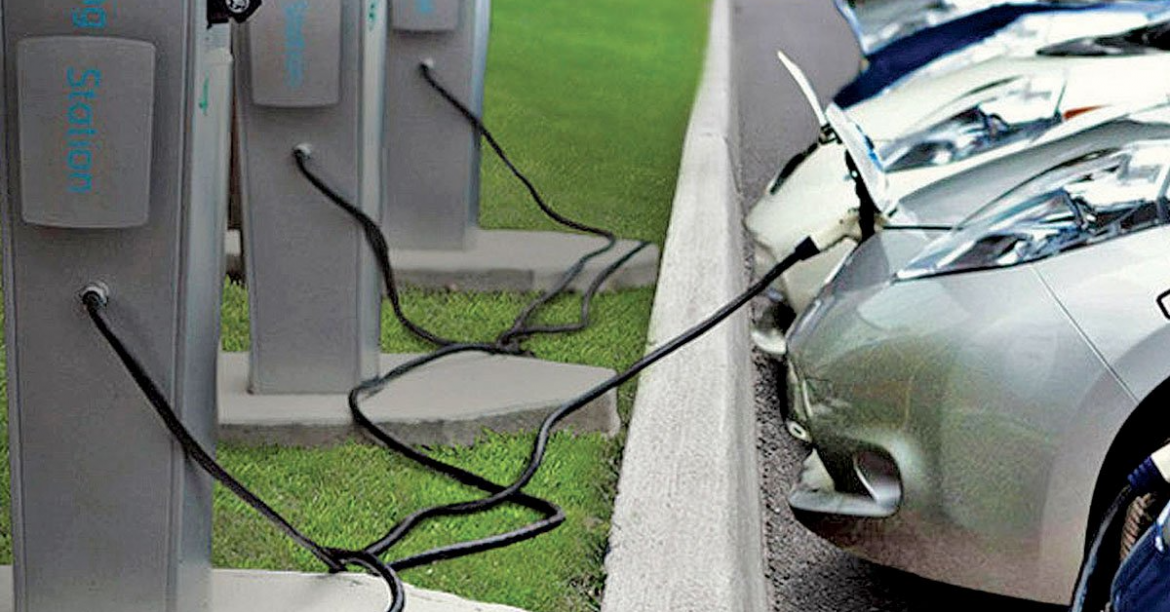 There was a time in the automotive industry that we’d never expect to see competitors work together at all.

In fact, the early days of this industry had different companies working hard to poach the top talent from each other, and I’m pretty sure that Ford still hasn’t forgiven Ferrari for not selling to them in the 1950s. Even with that said, we have seen many products come from collaboration in the past several years than ever before to give us the products we want. Now, competitors are working together against a new common enemy.

Tesla, GM, and Nissan were gathered in a Room…

This might sound like the start of a strange joke with one of the brands becoming the punch line, but the fact is, these three companies are working together to launch a new coalition to try and urge Congress to extend the federal tax credits for electric vehicles. This program was begun in 2008 to give those who wanted to purchase an EV model a $7,500 tax credit for these cars that are green and offer zero-emissions when you drive them. Unfortunately, there’s a limit on the number of credits a company can offer.

A Coalition of Competitors Meant for Success

This new EV Drive Coalition, which is the grouping of the three companies, is aimed at lifting the cap on the number of customers that can take advantage of the full tax credit. Right now, this credit is capped at 200,000 customers per manufacturer and then it is reduced by half every six months until it disappears altogether. At the time it was created, Congress couldn’t see a future when this limit would be reached, but now, ten years later, we are running into a crisis that could cause consumers to stop looking to EV models for the drive.

Where are We Now

Right now, Tesla has already reached the 200,000 number, in fact, they did so early in the year and may have already hit the second reduction of this credit. This leaves Tesla at a serious disadvantage when compared to other luxury brands in the market. With the new Chevy Bolt EV on the market, GM isn’t far behind Tesla and will reach this mark later this year or at the beginning of next year while Nissan currently reports nearly 125,000 EV models sold so far, which means they would likely reach the number by the end of next year.

The EV Market has Gained Traction from these Competitors

The early days of the EV market showed us models that had very little in the way of driving range until Tesla entered the market and changed the game. Now that we have more vehicles with driving ranges of 200 miles or more and prices that are more affordable than in the past, we have seen the market change and more customers looking to the EV market for the vehicle we want to drive. Because of this, an extension or increase in the number of tax credits is needed.