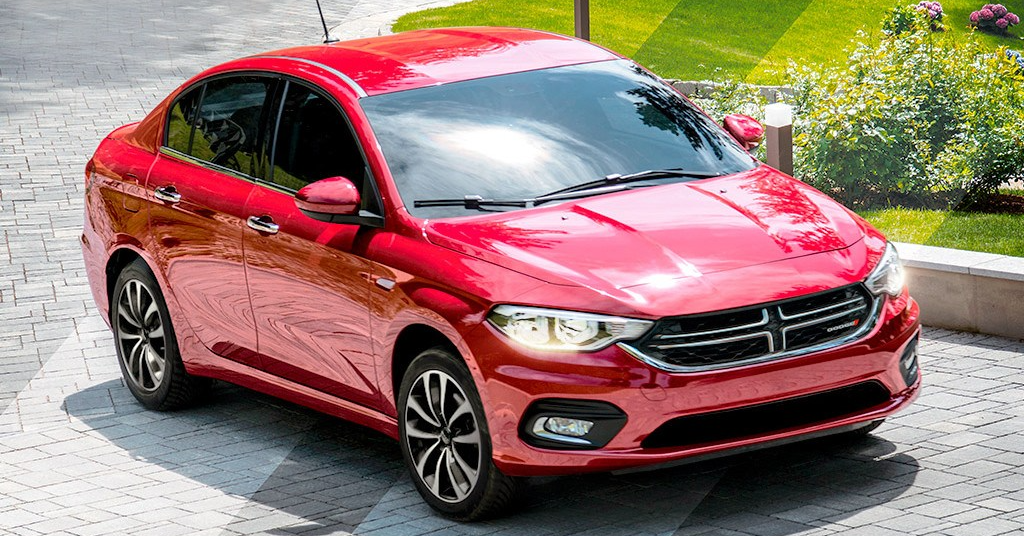 We haven’t had the Dodge Neon on the North American market for a few years but it continues to be a great car in other areas of the world.

This was the car that gave us an affordable Dodge option that just never matched up well with the extensive list of models that it had to compete with in order to be great in the market.  Even though we haven’t seen this car on our market for a long time, it seems to be alive and well in other areas of the world. This shouldn’t come as a surprise, not every market gravitates toward sprawling sedans, large SUVs, or pickup trucks as much as we do.

A Pair of Versions of this Dodge

The newest model of the Dodge Neon was introduced in 2016 and it’s built on the same platform as the Fiat Tipo/Egea, which is a C segment compact sedan that’s developed in cooperation between Fiat and Koc Holding, which is a Turkish industrial company. More than 125,000 models of this car were sold in Europe last year and another 47,000 were sold in Turkey, making this a successful compact car. This car is also sold in the Middle East and Africa while the Mexican market is the only one that receives the version that carries the Neon name.

Looking at the Dodge Neon

The exterior styling of the new Neon does look a lot different from the last model that was offered in the US. The familiar crosshair grille up front does identify this car as a Dodge and it gives us a small car to look at and admire. The interior of the Neon is similar to the Fiat models that are offered with a pair of dashboard options that can be chosen by an owner. There’s a bigger upgraded touchscreen that’s located in the tablet-style infotainment pod.

Power You Would Expect in a Neon

The power that’s offered for the Dodge Neon comes from a paltry 1.4-liter four-cylinder engine that makes 95 horsepower and 94 lb.-ft. of torque. Because this car is developed for the markets that it’s sold in, there really isn’t any judging of this car or the power it offers. This item is expected to offer us the right power and ability to get on the road and take a ride to wherever we need to go. There is an optional engine that gives you more power which is a 1.6-liter engine that’s good for 110 horsepower and 112 lb.-ft. of torque.

Will the Dodge Neon Return to the North American Market?

While there were some rumblings about this car making its way across the border to be sold in the US and Canada, the shift in the market will likely keep this from taking place. We love our SUV models and the Neon isn’t anywhere near an SUV. The trouble that Dodge had in offering a competitive compact sedan also will keep the Neon from being the first sedan to make its way back to this market to be sold. If you do want to drive or ride in the Neon, you’ll have to wait until you’re on vacation.