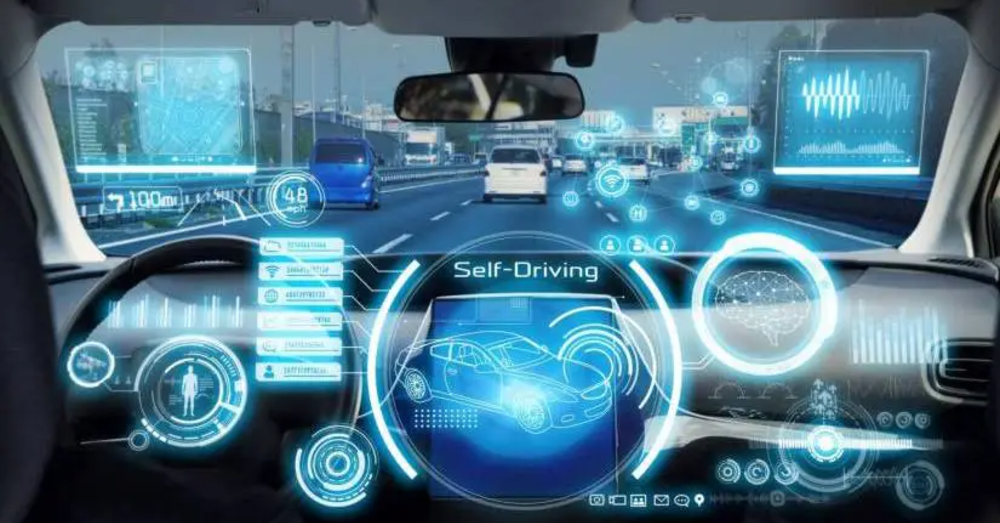 Technology has been moving along so rapidly over the that it should come as no surprise that we have some self-driving cars.

Many of these cars aren’t allowed to be on the road without a driver in the control seat, but we seem to be getting much closer to that reality with some of the models we see. Let’s take a look at some of the vehicles that either are new or have been around that can drive around without a person behind the wheel.

While not an automaker, a car, or a true brand, CMU Navlab is a group that builds computer-controlled vehicles. These vehicles are often used for those who need assistance with driving. Their technology is proof that we can have some cars that drive themselves around. Since 1984, they have been equipping cars, vans, SUVs, and buses with the technology needed. The Navlab 11 is a robot Jeep that can drive without a person inside.

Famously, Tesla did get into some hot water because of the Autopilot feature installed in the Model S. This car was certainly built with self-driving technology but proved quickly that infrastructure, other drivers, and environmental conditions still needed to be worked out. Even so, this car with this feature could automatically change lanes, stay at a safe speed, and parallel park with the push of a button.

It’s no secret that Google has been working on vehicles that can drive themselves for several years. Some of the first to be used have sensors that can detect objects from up to 600 feet away in all directions. Google has advanced its technology beyond the basics of testing on flat closed roads to the Waymo program with minivans that are used in some cities with autonomous technology.

The Intellisafe Autopilot Mode of the Volvo XC90 gives this big SUV its semi-autonomous driving features. While not completely a self-driving vehicle, it can drive much the same as the Tesla Model S with Autopilot. This system will automatically brake at intersections and sense oncoming traffic. As a large SUV, it’s a blessing to know this vehicle can park itself and you don’t have to try and figure out that part of the drive.

The Next Two is a system being developed by Renault to combine driverless operation and hyper-connectivity to give us an advanced drive. The Next Two system uses several advanced driver aids to take a vehicle everywhere you want to go while using radar and cameras to monitor the environment. While not a single vehicle, it is the technology we see being tested by this team and might find in some of our future Nissan vehicles.

Check the box for the Active Driving Assistance and you’ll feel like you’re in a self-driving car for a little while. This feature package is one that brings a long list of driving aids to your fingertips including the Active Cruise Control feature with allows you to sit back and relax when in heavy traffic. No, this car cannot drive itself, but it can allow you to take your hands and feet of the controls for a little while.

Toyota added their automated driving technology to a Lexus GS and called the package Highway Teammate. As you might expect, Toyota has been researching automated driving technology since the 1990s and continues to do so with testing and development that may lead the way. The Highway Teammate-equipped Lexus can drive automatically on highways from the on-ramp to the off-ramp using on-board technology to read the traffic and make necessary adjustments.

With self-driving in the name, that’s exactly what you expect in this luxury Honda. This car was tested with technology that’s similar to the Google autonomous model but the size of the unit needed to operate the vehicle makes it too large for mass production. As the technology shrinks to fit in cars, we will likely see more cars that can drive without your inputs.

While Audi doesn’t have a self-driving car just yet, they have been working on autonomous technology for 15 years at different locations around the world. They have tested their technology in some of the toughest conditions and may be one of the first to offer us a fully autonomous vehicle in the future. Some systems have already come out of this development process and found their way into the Audi lineup we see today.