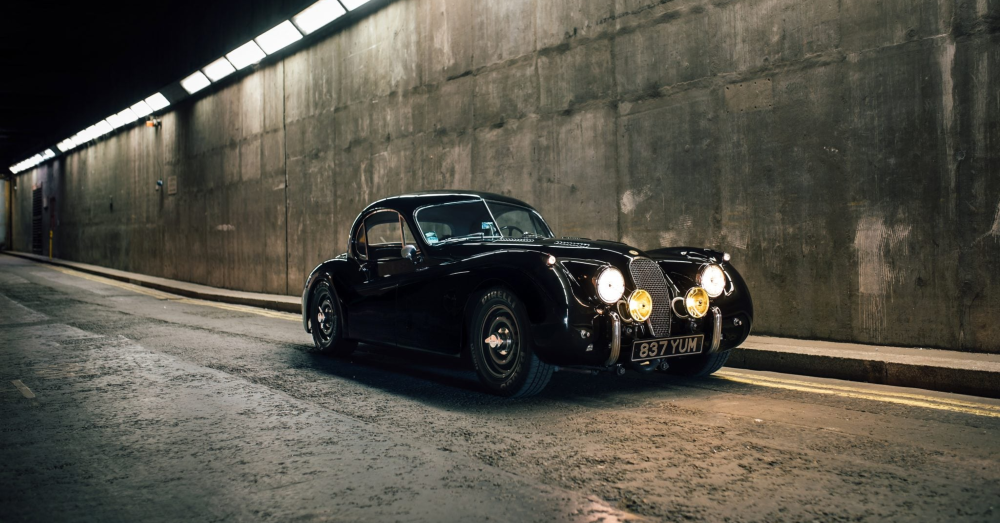 Whether we have seen them in the movies, on television, or just rolling around on the road, classic Jaguar models have a sinister look.

The shapes, style, and craftsmanship that we associate with the Jaguar name have brought us some versions that are easy to admire as the ultimate villain cars. With that in mind, let’s take a look at five models that you could easily associate with a dastardly evildoer out for some mayhem.

With large wheel haunches and plenty of chrome across the front, the Jaguar XK120 is one of the classic Jaguar models that might have been making a speedy getaway. This car was made between 1948 and 1954, and it sported an open two-seater build with a convertible top. The 3.4-liter six-cylinder engine gave this car plenty of power, and the style made this model the perfect car for some evil activities.

The XK120 was the first production sports car from the Jaguar brand, and models that have been cared for can easily fetch a large sum at auction today. If you happen to find one of these beauties, don’t let the devil on your shoulder take over your thoughts and actions. 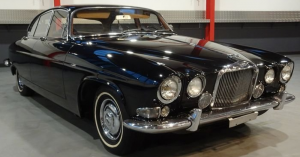 This car is also known as the Mark Ten but calling it the MK X just sounds a lot better and certainly more sinister. This car was made from 1961 to 1970, and the 1965 version is one that has been considered the car that could be used by the mafia or by other villains trying to get away with some evil activities.

This car used an inline six-cylinder engine as well, although the engine changed in size when the 1964 models were finished. This Jag was made to be used by heads of state, but you can see how a gang of gun-toting villains just might think this car is perfect for taking several mobsters into action. This is another classic Jaguar that can bring a hefty sum when sold at auction. 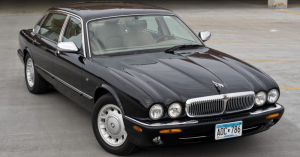 One of the first cars that come to mind when you hear the Jaguar name is the XJ. This impressive car is a sedan that was made from 1997 to 2003, which was a bit of a rough time in the auto industry. While just barely making the list of classic Jaguar models, you can see how this impressive model might be chosen by those trying to commit crimes or do harm to others.

The benefits of an independent rear suspension and a supercharged V8 engine might be everything you want to see in a car that will give you the driving package you’re looking for. The trunk is large enough to store a body or two when needed, or it can be the place where you have your arsenal that will be needed when you show up to cause some trouble. 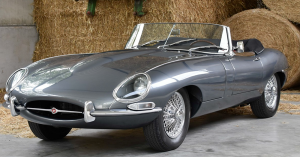 The precursor to the venerable F-Type, the E-Type from Jaguar, was a sports car that everyone wanted to drive. This incredible car gave you two seats, a convertible roof, and a massive V12 engine when equipped correctly. From 1961 to 1975, this car was the belle of the ball when it came to the Jaguar brand, and there’s no denying the sinister nature of this Jag.

Whether you were trying to evade a police chase, speed away from a crime scene, or you simply want to take a fast ride through the countryside as you ponder your next evil scheme, the Jaguar E-Type was the perfect car and is easily one of the most attractive of the classic Jaguar models you see on this list. 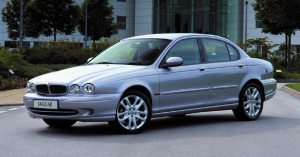 If you needed a comfortable car that would take you from one state to the next after robbing a bank, holding up a store, or planting a bomb, the 2001 Jaguar X-Type was the car for you. The AWD layout gave you the control needed, and the small V6 and four-cylinder engines allowed you to have the fuel mileage to get out of town the way you want.

This model of the X-Type just barely makes the list of classic Jaguar cars, but it certainly is a sedan that has the roominess for you to hide the loot, the comfort to take you on a road trip, and the presence to be one of the best villain cars on this list.

Which of the villainous classic Jags is the one you admire the most?