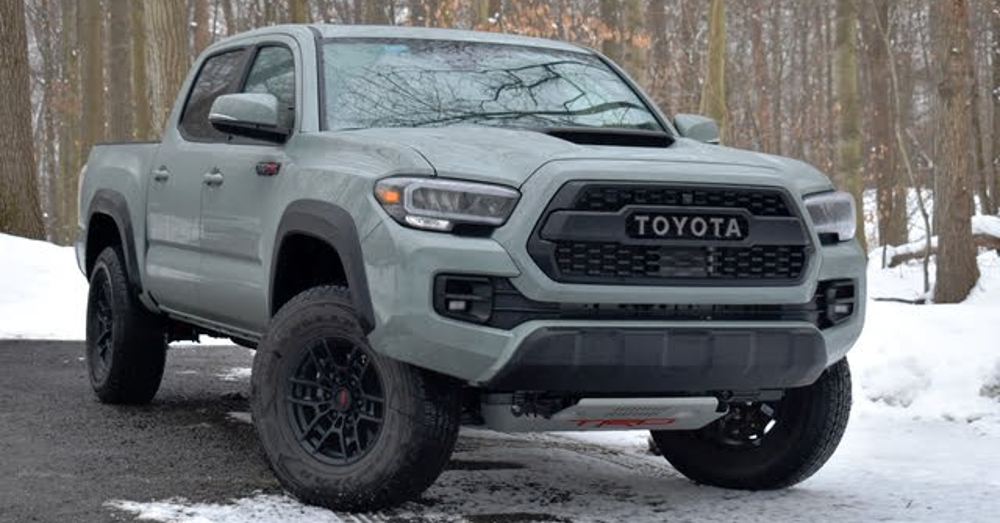 New trucks are expensive which makes looking for one of the used trucks that will last a long time a great option for you.

These days, it’s pretty difficult to get a brand new truck for anything resembling affordable. Even if base trims fit into your budget, by the time you move up trims and pack on options, the price tag starts to soar. The good news is that there are some great trucks on the used market that can give you all the options you want at an affordable price. Let’s take a look at some of the most reliable used trucks available.

The Toyota Tacoma is literally one of the most reliable trucks on the market. It’s not even ridiculous to say that it’s the most reliable on the market. There’s a reason why its resale value continues to hang tough after several years. So, if you’re looking to save money on a Tacoma, you might have to go pretty far back from the latest model. However, the good news is that Toyota Tacomas are known for lasting way beyond 100,000 miles.

You can feel pretty safe buying a used one with high mileage. The newest generation of the Toyota Tacoma started in 2016, which means it looks pretty much the same as the 2021 model. However, you can go back to the 2005 through 2015 generation and save some good money. You can expect to pay between $18,000 and $30,000 for a 2014 Tacoma, depending on the trim and mileage. 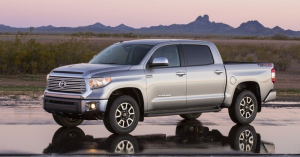 Like the Tacoma, the Tundra holds its resale value quite well. Also like the Tacoma, the Toyota Tundra is one of those trucks with a strong reputation for off-road ability if you get one of the TRD trims. For the Tundra, the best model year to start looking is 2013. The average price for a 2013 Tundra is between $19,000 and $33,000. This model year was well-reviewed and even received an award for the best full-size truck of the year. If you’re willing to spend a bit more, you can also look at the 2015 Tundra, which offered some nice upgrades like a TRD Pro trim and the new 5.8-liter engine with a tow rating of up to 10,500 pounds. 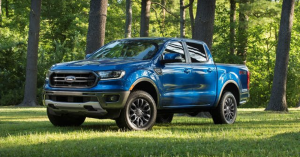 The Ford Ranger was recently reintroduced after being discontinued in 2011, so you might not be able to save a ton of money on the brand new generation. However, the Ford Ranger is still known for being a reliable truck, even as far back as 2011. The best range to look at is between 2008 and 2011. Rangers in this model year range can usually be had for under $20,000 depending on the trim and mileage. As a light truck with an available V6 and 4WD, the Ranger is a great choice on the used market. 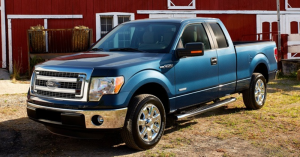 The Ford F-150 has been the best-selling vehicle in America for a long time, and there are plenty of good reasons why. It’s tough, it’s durable, and it has a lot of options. When looking at Ford F-Series trucks, including the F-150, F-250, and F-350, the main things you need to consider are modern tech features and overall affordability. If you’re mostly looking to save money, then the 2013 and 2014 model years are good choices for the biggest savings while still getting powerful engine options. For better tech, you should consider the 2015 through 2018 model years.

When it comes to used trucks, these are the cream of the crop. Whether you need a light-duty truck, a heavy-duty truck, or a 4WD champ, one of these trucks will fit the bill.