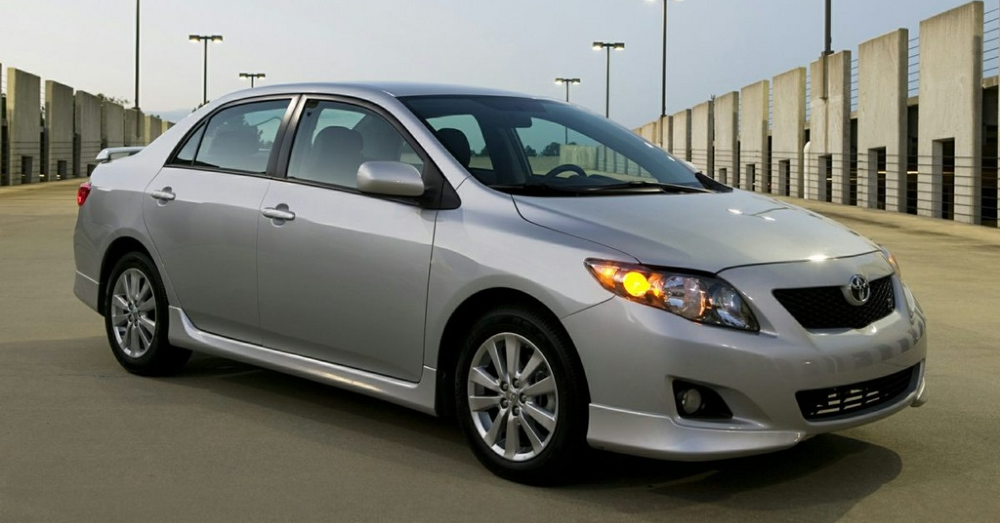 Don’t feel bad if you start looking at your used Toyota Corolla in a different way; changes mean this car is only getting better.

With the rumors and teaser images of the new AWD Corolla, it only makes sense that your old ride will feel a little lacking. That’s right; the upcoming GR Corolla is going to come with an available all-wheel-drive drive train and an aggressive new look.

There isn’t a ton of data available about the upcoming GR Corolla, but there have been some sightings. In fact, there is a prototype tucked away in plain view amongst a stack of shipping containers. The collected images don’t offer a ton of detail, but there’s enough to get drivers excited.

Following In The Path of the Yaris

The Corolla is directly related to the Toyota Yaris, so it’s safe to assume that some of the latter’s recent upgrades will find their way to the new Corolla. If this hunch is true, used Toyota Corolla owners will be chomping at the bit to upgrade their ride.

One of the nearby shipping containers had the label “G16” and “NA” on it. This most likely indicates that it’s meant for North America. G16 assuredly points to the engine, which is rumored to produce a killer 296 horsepower. The Yaris has a potent 1.6-liter turbocharged three-cylinder engine, but it doesn’t produce the same power as expected in the next GR Corolla.

There is also a rumor that Toyota is working on a new hydrogen engine that will run on pure hydrogen. We won’t see this innovation until at least 2023.

What To Do Until Then?

The new GT Corolla isn’t expected to hit the road until late 2022. If you’re in need of an upgraded car today and don’t want to wait, you might consider grabbing a used Toyota Corolla to help pass the time. This sedan is known for its longevity and durability, so you can pick up a quality vehicle at an amazing price.

The other benefit of grabbing a used Toyota Corolla now is that it will retain its value for a long time. That means you can trade it in towards your AWD Corolla when it’s ready, and you won’t lose much if any, money on your investment.

Keep your eyes on your local Toyota dealer to learn more about the next generation of amazing Corolla options.