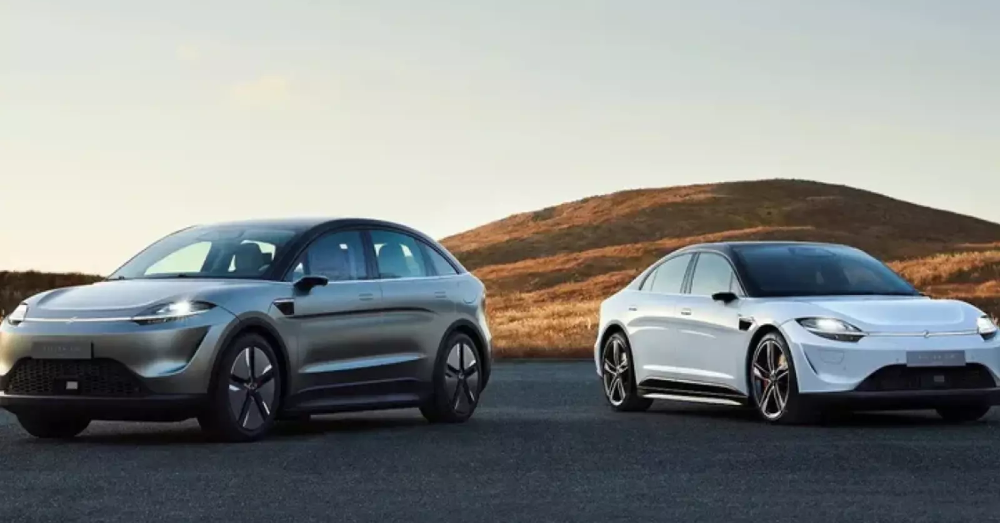 Would you drive a car with the Sony name on it if Honda built that car? This could be a car you want to enjoy every day.

You’d certainly want to drive the car if it had the Honda name but might question why Sony has anything to do with it other than the sound system. These two companies created a partnership to build electric vehicles and begin to offer them by 2025. We know tech companies have difficulty entering the automotive world; now, there is a solution and a future formula. Let’s take a look at what this partnership will mean.

Sony Made its Intentions Clear

Sony has had many clear signals that it wants to build cars, but the tech giant lacks the production capacity to handle building something as large as a car on a global scale. Thankfully, Honda can handle that side of things. We wouldn’t take Sony seriously if they hadn’t brought the Vision-S 01 sedan and Vision-S 02 SUV to a recent show for us to see them. These two vehicles are easily enough to convince many automakers that Sony wants in, and Honda is the right partner for the tech giant to work within this venture.

Not Cars Built by Sony

Throughout the process of showcasing a pair of electric vehicles wearing the Sony name, the brand told us they had no intention of building cars at all. What they needed was a partnership with an automaker to get the job done. Sony and Honda are partnering to create a new company called “New Company” for now. The agreement allows the tech giant to develop the tech and the car company to build the cars; what a novel idea. It’s amazing that other automakers haven’t tried to partner with tech companies to allow each partner to do what they do best.

The New Company Doesn’t Own Anything

The New Company is simply the cooperative of this joint venture, allowing Honda and Sony to build new battery-electric vehicles and to develop mobility services. These two join forces Under the New Company to plan, design, develop, and sell EVs but Honda maintains full ownership of the manufacturing facilities. This makes perfect sense with the current facilities owned by the carmaker. Sony will bring a new mobility service platform to the arrangement.   This will be the foundation for the cars and some Sony-branded infotainment packages.

Some Details are Still Missing

Although the New Company makes perfect sense, it does put Honda in a bit of a pickle. The Honda team already has an agreement with General Motors to price an electric SUV that wears the Honda badge. This new electric Honda SUV is to ride on the Ultium EV platform.  This platform currently underpins the GMC Hummer EV and will underpin the upcoming Chevrolet Silverado EV. Will partnering with Sony cause problems for Honda? Does Honda need to drop their plans with GM to focus on the New Company? Hopefully, the Sony Vision models will make it to production with much of what we saw them on display.