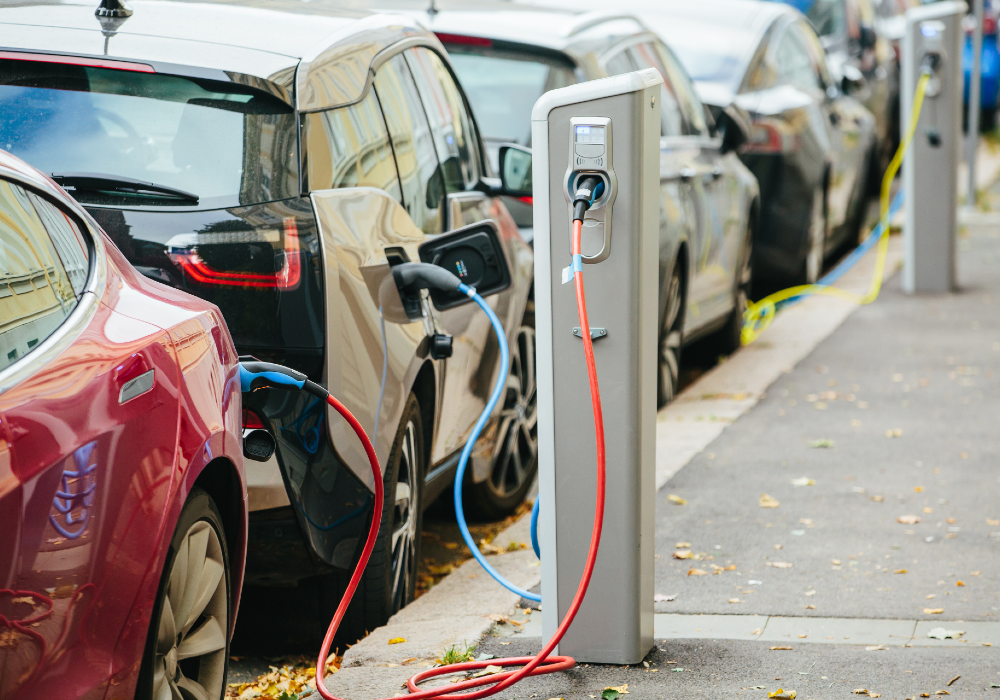 Do you want to own an EV? Before you do, it might be a good idea to find out if your state is prepared to support your movement toward this new technology.

Even though you can have an EV charger installed in your home to handle most of the charging requirements you’ll face, if your state isn’t welcoming to these electric vehicles, it might be hard to find the support desired. There will be times when public electric charging stations are required to ensure you can plug in and extend your driving range while out on the road.

How Can You Determine if Your State is a Good One for an EV?

Different companies are working to determine what states offer the most supportive environment for EV drivers. We’ll take a look at a couple of them and give you the states that rank at the top and the bottom of different categories. This should give you a good idea of which states are most welcoming of this new technology. We’ll look at how Bumper and Lending Tree rank various states for EVs.

Bumper is an app for car owners, and it’s now rating the most welcoming and least welcoming states for you to own an EV. They’ve established a criterion to figure out which locations are the best and worst for an EV. Here’s their methodology.

Six different metrics are used by Bumper to create a ranking of financial incentives. These six metrics are:

A way to find out if states are set up to support EVs is through the infrastructure. Bumper uses these metrics to determine this quality:

What are the Best and Worst States Regarding EV Financial Incentives?

Using a combined score of all metrics from Bumper, the top ten states to own an EV are:

Conversely, the bottom ten states for EV drivers according to the financial incentive metrics are:

What Are the Ranks Regarding EV Infrastructure Incentives?

Using the combined metrics for infrastructure incentives, Bumper tells us the top ten states for an EV are:

Turning to the other side of things, the worst ten states regarding the infrastructure incentives are:

As you can see, many of the same states show up in the top ten of both groups of metrics and in the bottom ten as well.

What Does Lending Tree Say About Owning an EV in Various States?

Lending Tree uses different methods to rank all states regarding whether or not they are the right place to own an EV. Let’s Look at why the top and bottom states are ranked where they are.

The Best State for an EV is Washington

It might seem strange to see Washington at the top of the list, but this northwestern state hits the top of Lending Tree’s rankings. This state has one of the lowest residential costs for electricity; most of the cost of an EV isn’t subject to sales tax, and the incentives offered can add up to nearly $20,000 in savings.

Utah finds itself in the runner-up spot because it has some of the safest roads in the country. In Utah, there’s less than one fatality for every 100 million vehicle miles traveled. Utah also has low electricity costs and allows EVs in HOV lanes regardless of the number of occupants in the vehicle. The DOT in Utah is already working on the installation of new electric charging stations and will have one every 50 miles by the end of 2025.
The top ten states for EVs, according to Lending Tree, are:

We expect to see California at the top of any list that’s positive for EVs. Unfortunately, because of the high cost of electricity and roads that aren’t as safe to drive on as many other states, California comes in 11th on this list. That said, California is a great place to own an EV, with 42% of all registered EVs in the country.

South Carolina is the Second-Worst State for an EV

If you live in South Carolina, you might not want to own an EV. This state does have more charging ports per mile traveled and more EVs than Mississippi, but that doesn’t take it out of the basement. South Carolina is working to change its transportation system to support EVs, but it’s going slowly. This state has the worst road fatality rate in the nation, and its residential electrical cost is higher than Mississippi.
The ten worst states to own an EV, according to Lending Tree, are:

What Should You Do?

If you live in one of the states that fall at the bottom of both lists, it might not be the best time for you to own an EV. Some states are working to move up the rankings, like what we see with South Carolina, which means an EV could be in your future. On the other hand, if you live in a state at the top of both lists, you should be able to enjoy EV ownership.