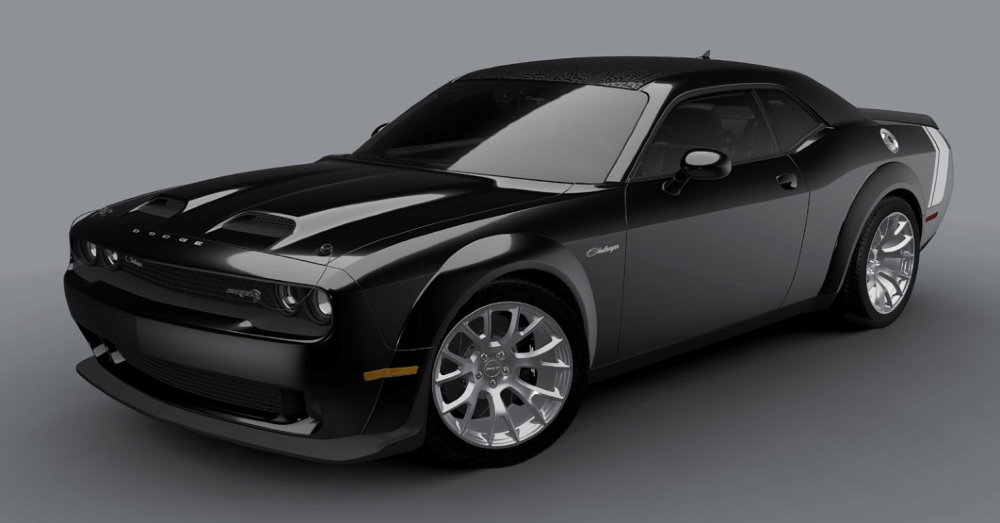 Ahead of Dodge’s plans to switch to fully electric vehicles in the next few years, as well as the rapidly-approaching death of the V8 engine, the automaker is releasing seven special limited edition Charger and Challenger models. The sixth model of this set is called the Black Ghost, and it’s the best yet! But what makes it exceptional, and when can we expect to see it at Dodge dealerships?

Dodge’s limited edition vehicle set has one essential thing in common -they’re all designed to celebrate the automaker’s history. The six vehicles announced so far have all been a “greatest hits” list of powerful, unique, or influential muscle cars Dodge created in the past.

The Black Ghost is the perfect—and arguably best—example of this: the limited edition is a modern version of the black Dodge Challenger RT SE Godfrey Qualls purchased from a Dodge dealership in the 1970s.

The story goes that Qualls would race his Challenger on Woodward Avenue at night—leaving competitors in the dust—only to disappear for days and weeks at a time. This gave it the nickname “Black Ghost” and made it near-legendary as a powerful, mysterious muscle car of the ’70s. 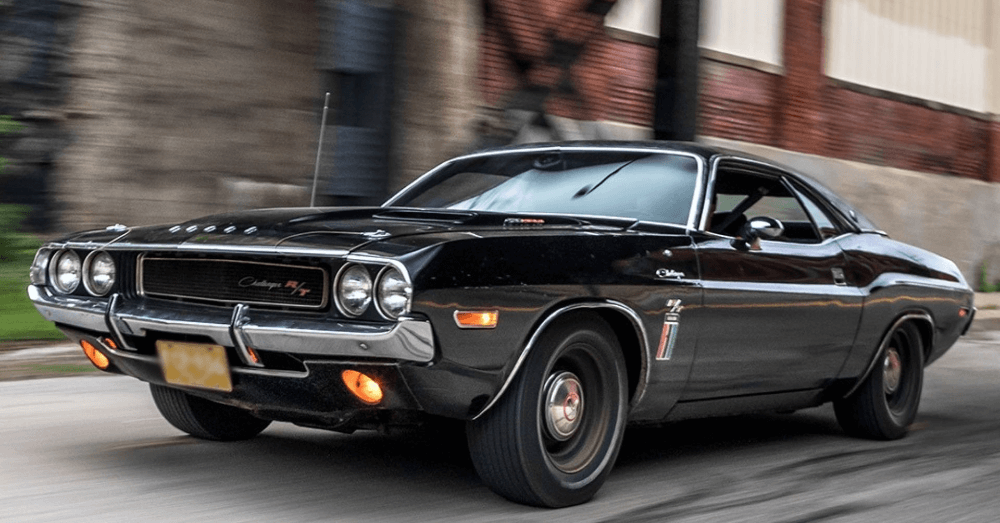 According to Tim Kuniskis, Stellantis’ chief executive for the Dodge brand, paying homage to the Black Ghost of old was an easy choice for the company. But that doesn’t mean they left it as-is -the 2023 special edition Black Ghost got some stellar upgrades from the original.

On the outside, the Black Ghost is designed to match Qualls’—with a modern twist. It’s a Challenger SRT Hellcat Redeye Widebody in black and chrome with a vinyl roof designed like alligator skin featuring shiny Dodge and SRT badges and white rear graphics.

Dodge managed to increase the horsepower of the Black Ghost to 807 while adding a six-piston Brembo brake system, large Satin Carbon Warp Speed wheels, and more modern tech than a ‘70s muscle car could’ve ever imagined.

More information on features and specs should be available closer to when the limited edition models are released, but when is that supposed to be?

When and Where to Get Your Special Edition Challenger

Dodge has plans to make only 300 Black Ghost Challengers, which means they won’t reach every Dodge dealership, and not everyone who wants one will be able to get their hands on it. Luckily, the company has plans to announce when and where the models will be sometime in October 2022 through the DodgeGarage website. That means it’s only a matter of time before you can start pre-ordering a legendary Black Ghost.

With that established, people are turning their attention to the seventh and final limited edition model, which has been delayed. Will it be able to outdo the Black Ghost? Or has Dodge’s ultimate commemorative vehicle already been revealed as part of the six we currently know?